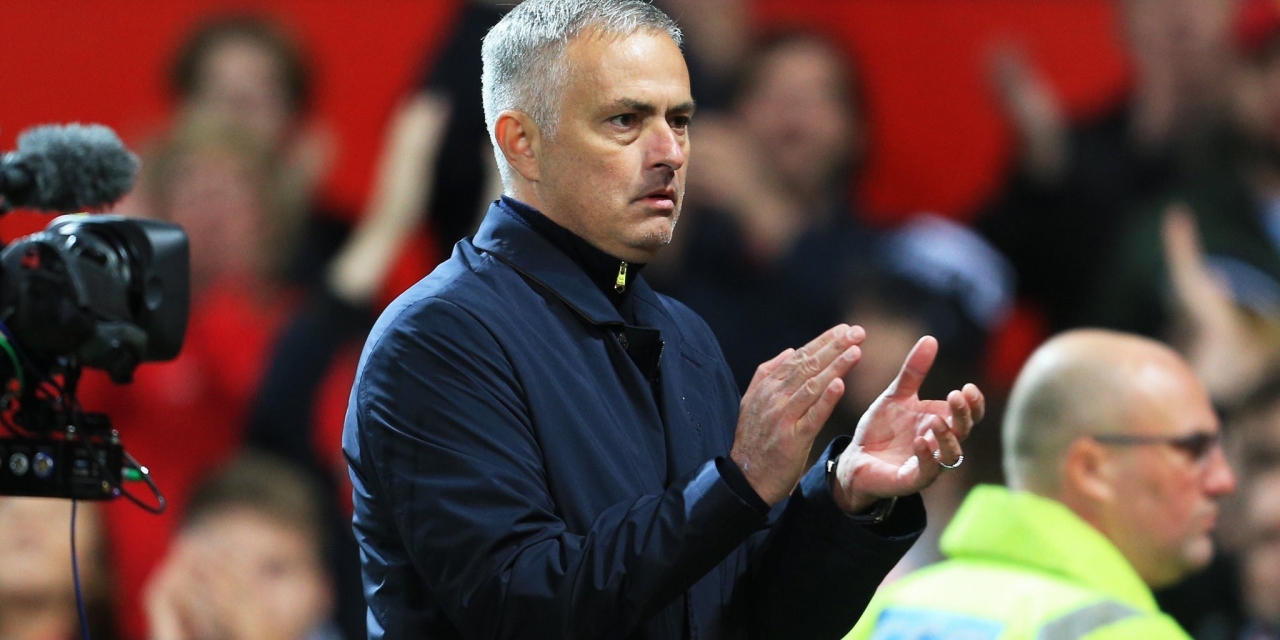 Portuguese gaffer Jose Mourinho has been appointed the new Tottenham Hotspur manager after the sacking of Mouricio Pochettino last night.

“In Jose we have one of the most successful managers in football.” said Levy according to BBC Sport.

“He (Mourinho) has a wealth of experience, can inspire teams and is a great tactician.

“He has won honours at every club he has coached. We believe he will bring energy and belief to the dressing room.” he added.

Mourinho will manage the London side untill the summer of 2023.