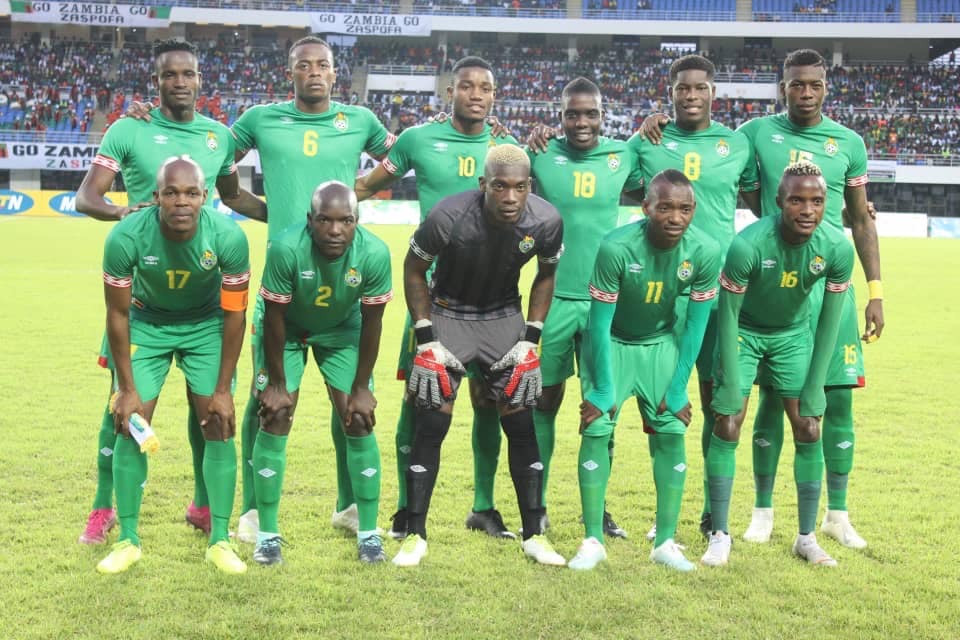 Members of the senior men’s national soccer team, the Warriors, took to social media to comment on last night’s splendid 2-1 victory over Zambia in an AFCON 2021 qualifier.

Khama Billiat’s goals on either side of half time propelled Joey Antipas’s charges to their first win of the campaign against Chipolopolo.

France-based Marshall Munetsi thanked the fans for their support, especially after the performance against Botswana, which saw them play out a goaless draw at home.

“Well played warriors, we keep working hard and doing our best on the field and thank you to our fans for continuing to believe in us after a not so great game at home,” posted the Stade de Reims midfielder on microblogging site Twitter.

The Warriors resume their quest to be among Africa’s finest in Cameroon in 2021 with a double header against defending champions Algeria in September next year.