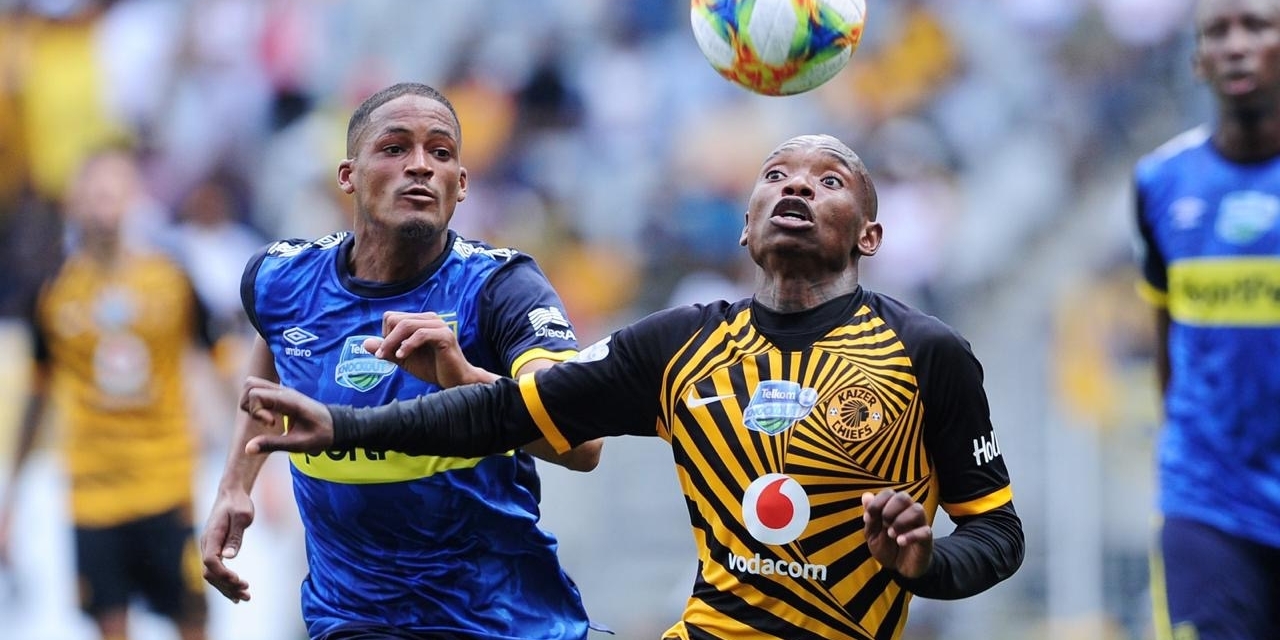 Zambian natioal team goalkeeper Mwenya Chibwe believes Zimbabwean star Khama Billiat is unstoppable, to the extent that only injuries can hinder him from propelling Kaizer Chiefs to ABSA Premiership glory.

Chibwe, who was between the sticks for Chipolopolo on Tuesday when they were raided by the Warriors at the National Heroes Stadium courtesy of a Billiat brace, thinks he (Billiat) will certainly lead Amakhosi to South Africa’ biggest club football prize.

“With no doubt… unless injuries,” he told Kick Off when asked if Billiat can lead Chiefs to the title.

“He was on fire, what a player. He made a difference in the Zimbabwe team. Every time the ball went to him [you knew] something is going to happen… making a save or my defenders block or it’s a corner.”

“The first goal it was a corner and Billiat got a head to it. The second one Musona dribbled my defenders then passed to Billiat, he was left alone in the box then punished.” he added.