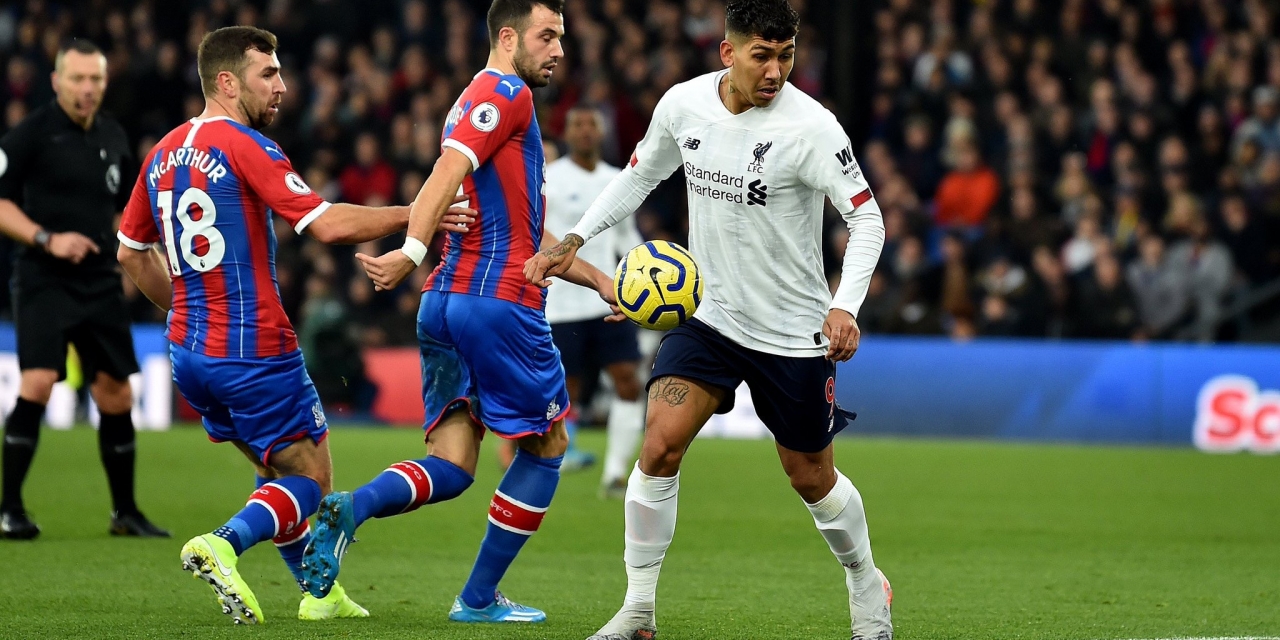 Roberto Firmino’s 86th minute winner might have been a scrappy one but it did propel log leaders Liverpool to a 2-1 victory over a battling Crystal Palace at Selhurst Park today.

Jurgen Klopp’s men had taken the lead just after the break through Senegalese striker Sadio Mane only for Palace to level matters in the 84th minute as it seemed Liverpool would drop points only for the second time this season.

Brazilian Firmino had other ideas though, he poked home a goal mouth scramble to ensure all three points for The Reds.

At the Emirates, Arsenal needed an Alexander Lacazzette last gasp equalizer to snach a point against Southampton.

In-form Jamie Vardy and Ayoze Perez were on target as high-flying Leicester City won 2-0 at Brighton and Hove Albion.