Upclose and personal with Nakamba’s down to earth mother 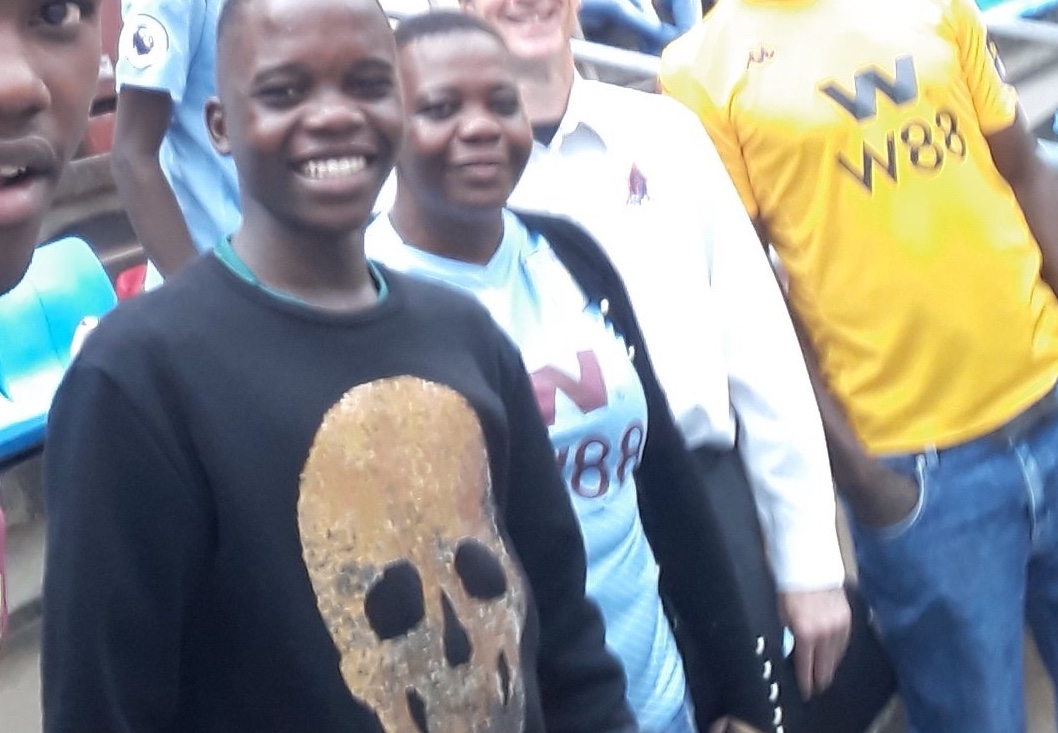 For any level-headed human being, a mother’s blessing is a key life necessity.

Those in the truth-telling business will agree that a happy mother is a critical ingredient for success in life.

Ever since Warriors midfielder Marvelous Nakamba made history by completing a move to English Premier League side Aston Villa in August, he rarely fails to mention his mother whenever he is interviewed, justifiably so considering the role she played in his upbringing as a child and rise as a footballer.

The midfielder’s mother Charity Ngwenya, reflected on how proud she is of the Zimbabwe international, though she admitted that she only started taking his career seriously when he moved to Dutch side Vitesse in 2014.

“I started developing more interest when he moved to the Netherlands. At one time, we flew there to watch him in action, what a wonderful night that was,” she told The Sunday Mail.

“Each time I think of Marvelous’ rise to the top, I pray and thank God. In fact, as a family, we pray just before each game he plays, whether it is with the Warriors or at Aston Villa,” Ngwenya said.

The midfielder’s mother also recalled how tough life was in trying to provide for her family, which forced her to go to South Africa to do menial jobs.

“If I look back at how tough life was back then, I can only see the hand of God in all of this. For two years during primary school education, we had to take Marvelous to the rural areas where he stayed with his grandmother,” stressed Charity.

As a very quiet and reserved person, Nakamba’s private life is one that interests a lot of people but offers very little detail; his mother shed some light into it.

“I talk to him about relationships. I have told him that once you choose a wife, that’s your wife, no more going back. And I am happy his fiancee Chipo is a good girl,” she revealed.

“She also comes from Bulawayo. They went to the same High School at Njube. I knew they were onto something as she would regularly visit us when we were staying in Mpopoma and I liked her. I have endorsed her,” said Charity

Upclose and personal with Nakamba’s down to earth mother