Aston Villa returns to winning ways with victory over Newcastle 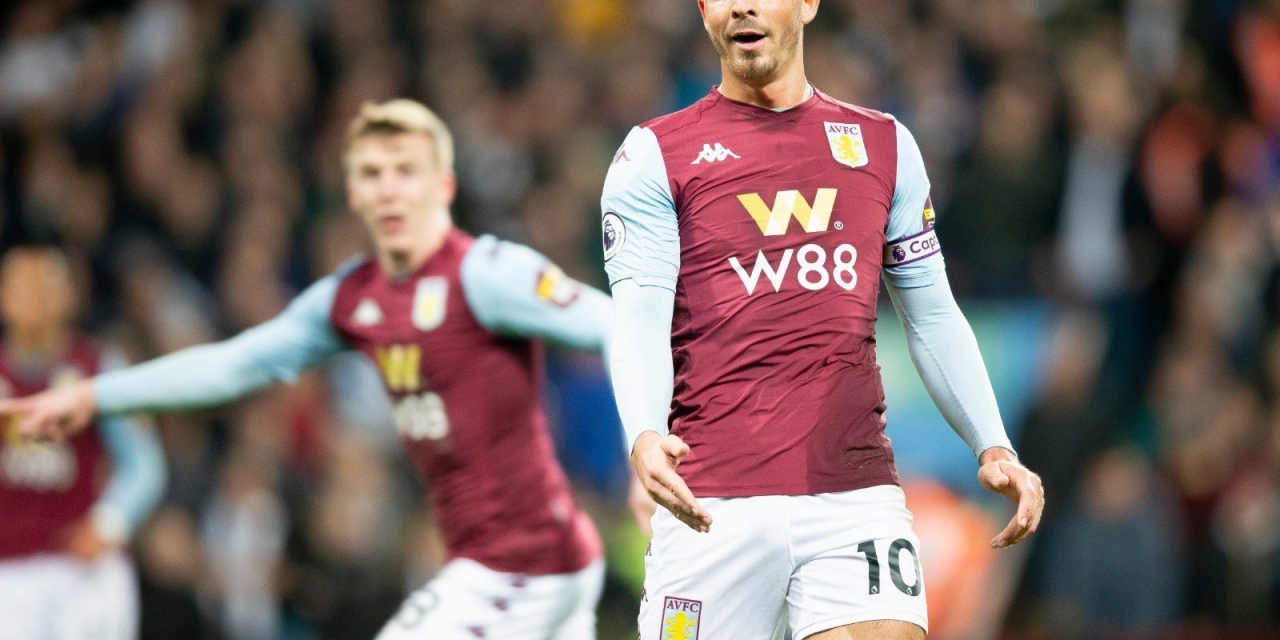 Two first half goals by Conor Hourihane and Anwar El Ghazi were all Dean Smith’s men needed to break their three-game winless streak, their last victory in the Premier League before last night being a 2-1 triumph over Brighton and Hove on October 19th.

For the first time since he made his debut, Zimbabwe international Marvelous Nakamba was not named in Villa’s starting eleven and was an unused substitute.

Former England international Darrent Bent reportedly ‘adviced’ Smith to bench the former Club Brugge man against the Megpies in preference of Douglaz Luiz and to his foretelling, he (Smith) did just that.