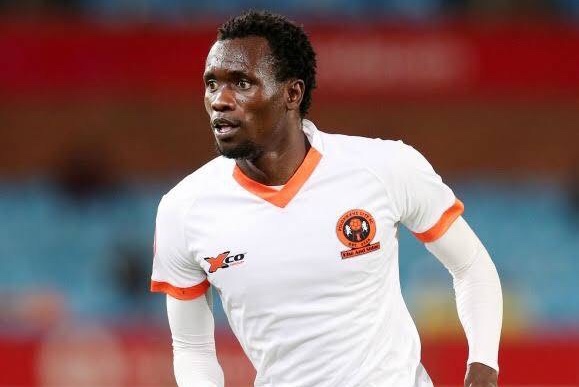 Zimbabwean striker Charlton Mashumba scored but could not prevent his Polokwane City side from losing to Orlando Pirates in an ABSA Premiership match played today.

Mashumba opened the scoring in the 12th minute but the Soweto giants mounted a come back to eventually win it 3-2.

This was Rise and Shine’s 7th defeat in  a row in all competions as their struggles continue.

For the second game in a row, big Warriors goalkeeper George Chigova was on the bench for the Limpopo-based outfit.

Here are other ABSA Premiership results from matches played today: