CLPSL rescheduled fixture on this weekend 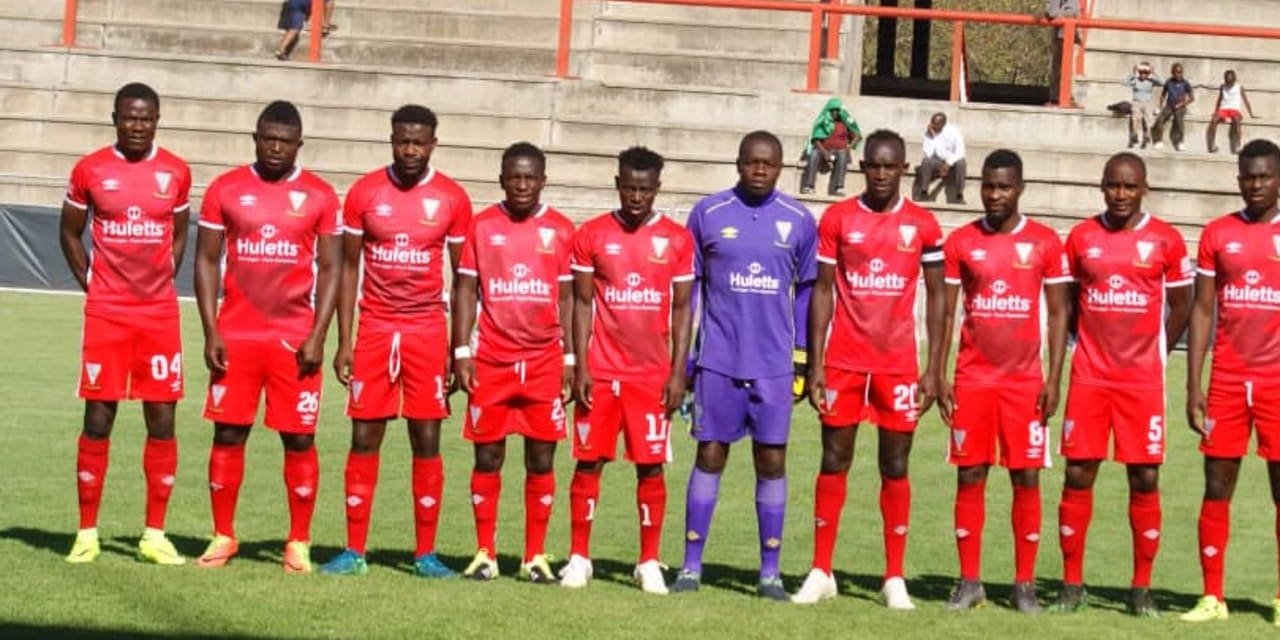 Triangle United will play their postponed Match-day 28 game against Hwange this weekend.

The game was supposed to be played on 31 October but was cancelled due to United’s involvement in the CAF Confederation Cup.

The Sugar Boys and Chipangano are scheduled to play at Gibbo Stadium on Sunday. Kick-off is at 3 pm.

The rescheduled encounter is the only league tie on this weekend due to the 2019 Chibuku Super Cup final set for Barbourfields on Saturday. The cup game will feature Highlanders and Ngezi Platinum.

NB:The picture below shows our players saying 5 goals for us zero for hwange pic.twitter.com/BFU2YfdJqS