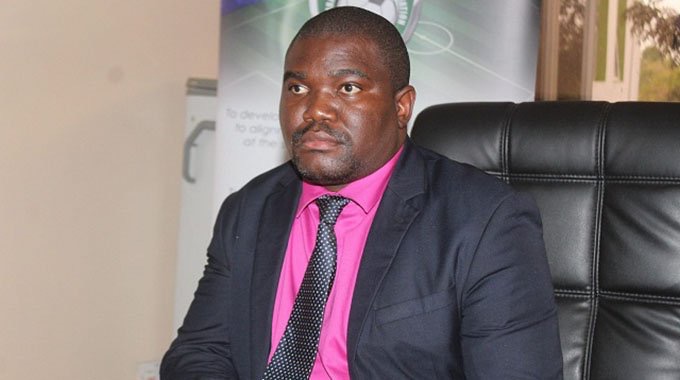 Hadebe is still in the country and has not reported for duty at his Turkish club Yeni Malatyaspor because his passport ran out of pages and he is yet to obtain a new one.

Speaking to Soccer24 in a telephone interview, the association’s Communications Officer Xolisani Gwesela cleared the air on the defender’s situation.

“It is the player’s responsibility but ZIFA is assisting nonetheles. Call me in an hour I will let you know of any updates on the passport,” said Gwesela when asked if it was ZIFA’s responsibility to speed up the process since Hadebe had come for national duty.

Efforts to get the updates from him were in vain as his mobile phone was unanswered.