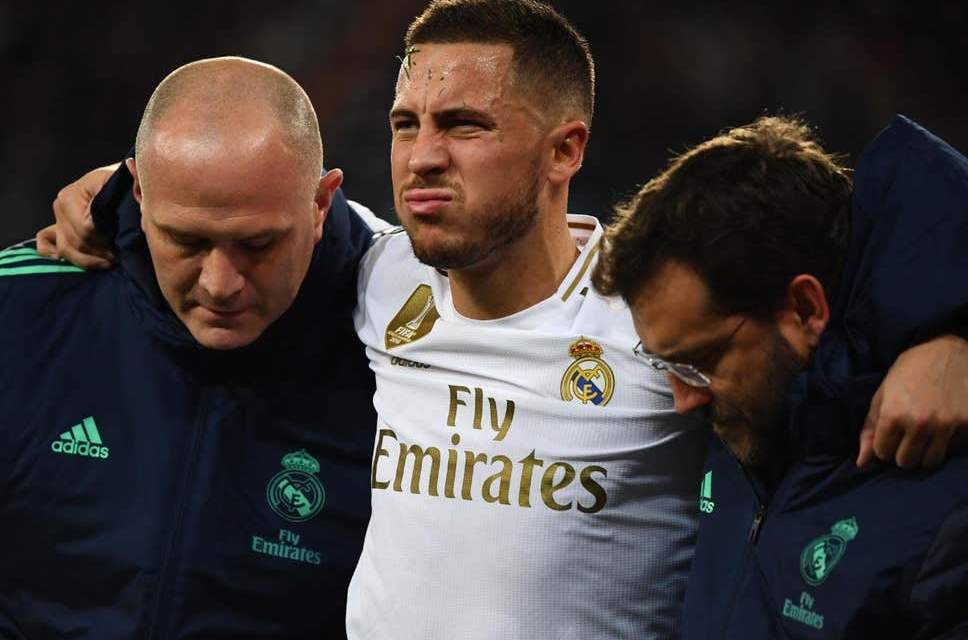 Eden Hazard suffered an injury on Tuesday which could rule him out of his first Clasico against Barcelona on December 18.

The 28-year-old former Chelsea star, who arrived at Real Madrid in the pre-season, limped-off in the second half of the 2-2 Champions League draw with PSG following a collision with fellow Belgian Thomas Meunier.

“He was in pain at full time, and we think it is more than an impact injury,” Zidane said.

“It is a sprained ankle, but hopefully not a severe sprain. We will know more in the coming days.”

Meanwhile, both Madrid and PSG progressed to the Round of 16 with the latter guaranteed to finish Group A on top.