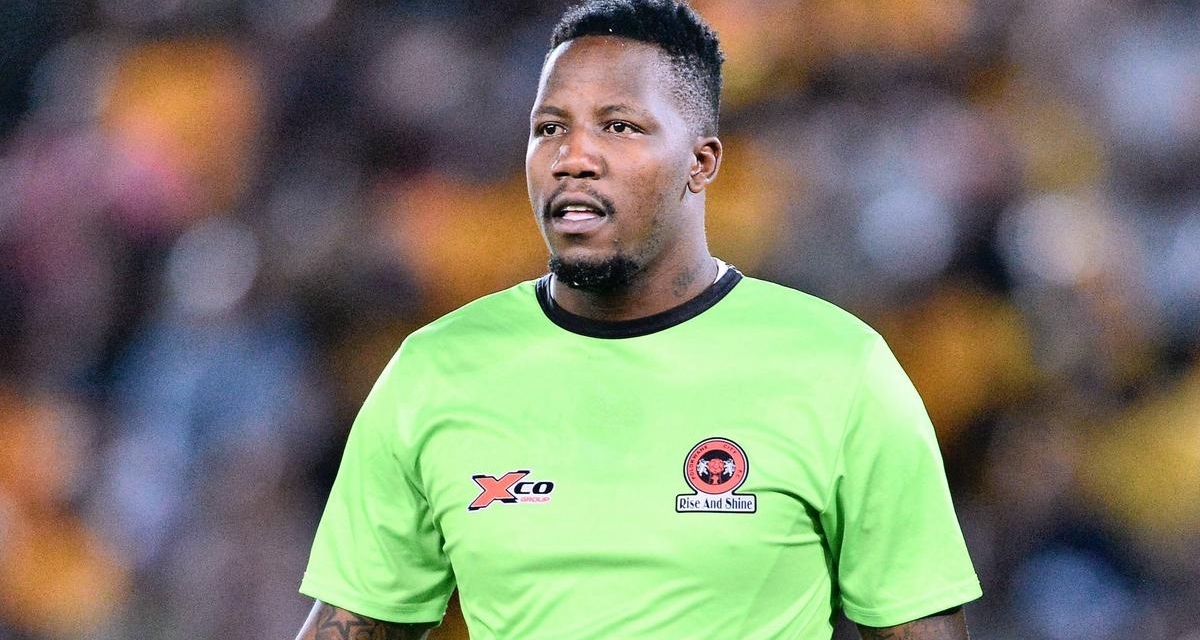 Warriors goalkeeper George Chigova was not between the sticks for Polokwane City, for second game in a row, in last night’s 3-2 defeat to Orlando Pirates in the ABSA Premiership.

Polokwane have lost their last 6 league games and Molekwa’s change has not helped much either, as Chibwe conceded three goals against Pirates last night in the 3-2 defeat.

It now remains to be seen whether or not Chigova will re-claim his position when the Limpopo-based outfit host Ronald Pfumbidzai’s Bloemfontein Celtic on Saturday.