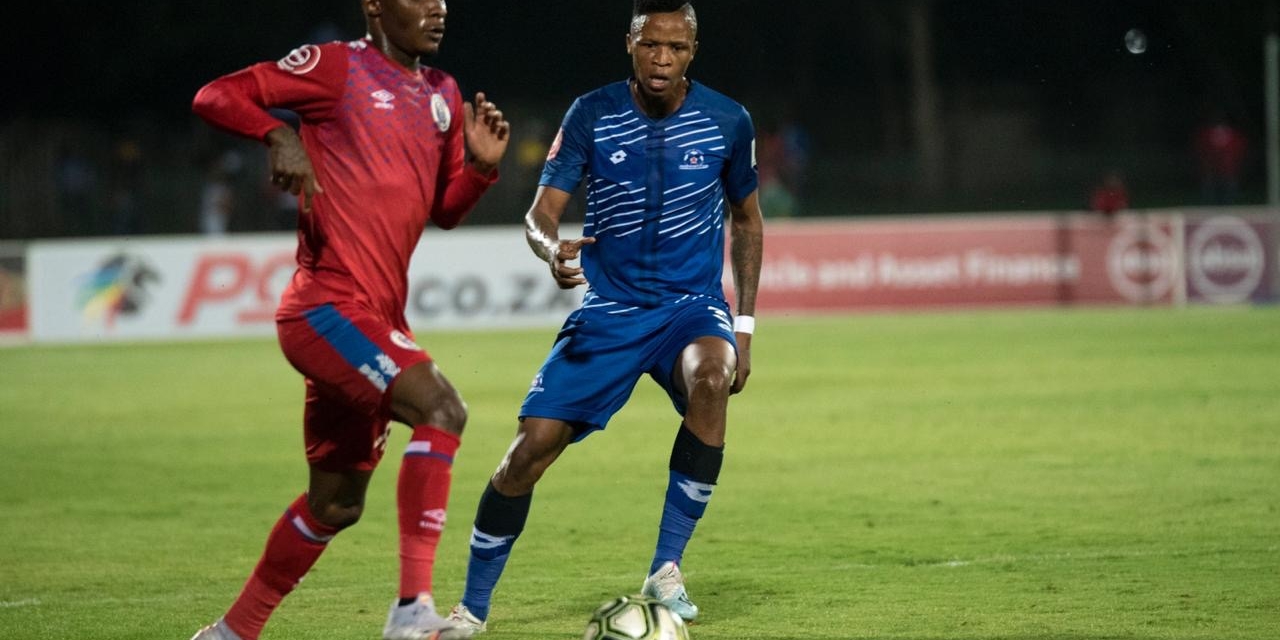 Warriors midfielder Kudakwashe Mahachi was on target when his SuperSport United beat Maritzburg United 2-0 at the Harry Gwala Stadium in the ABSA Premiership tonight.

Mahachi, who virtually changed the complexion of the Zimbabwe-Botswana AFCON qualfier when he came on late in the second half, opened the scoring in the 12th minute when he found himself in space in the box and swept home the opener into the bottom right corner.

His goal would seperate the two sides at the break.

Sipho Mbule doubled Matsansansa’s lead in the second half as Kaitano Tembo’s men collected vital three points away from home.