Billiat aggravated his injury on Wednesday 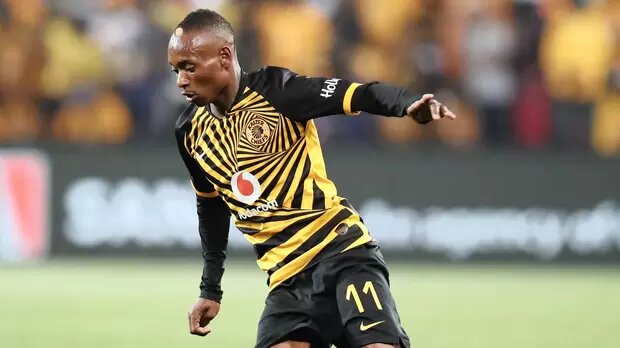 Khama Billiat was subbed off during the half-time against Stellenbosch on Wednesday after aggravating his injury.

The winger had missed the previous game with a hamstring problem and didn’t finish the 4-0 victory in Cape Town.

Middendorp told reporters after the game that they will try their best to monitor the 29-year old so that he can feature in their next game against Bloemfontein Celtic.

“I don’t know actually how it is in the moment with Khama Billiat, but it will be a close job to do to get him into the game on December 07,” the coach said according to Kick-Off.com.

“But I believe we have the options coming in replacing and that is what I am always highlighting.”

Billiat aggravated his injury on Wednesday