Hadebe finally gets his passport 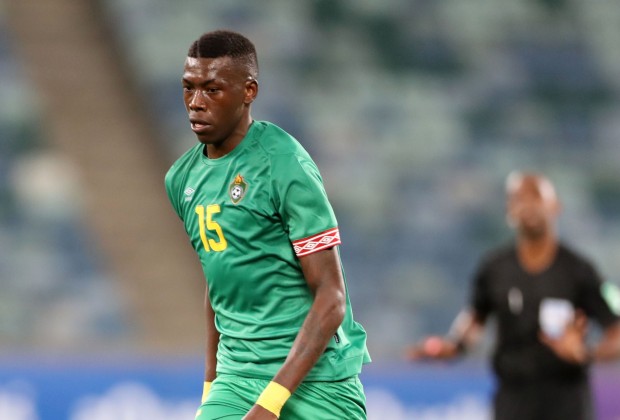 Teenage Hadebe received his new passport on Wednesday and is expected to fly out to Turkey this afternoon.

The 24-year failed to return back to his club Yeni Malatyaspor after his old travel document ran out of pages. He had returned to Zimbabwe to play in the 2021 Afcon Qualifiers against Botswana and Zambia during the November FIFA international break.

He said: “Teenage’s passport is now out, I was called by officials from the Registrar General office and they told me to come and collect the passport at 4.30 pm (yesterday).

“I went there and got the passport and that’s something positive given all the pressure that we have been under in the past few days with his Turkish club rightly demanding that they want to see their player at his base so that he can play for them.”

Hadebe will depart this afternoon at 12.50 pm on the South African Airways flight from Bulawayo to Johannesburg.

He will then get onto a Turkish Airlines flight which leaves at about 19.15 hours for Istanbul.

On Friday morning, Hadebe will fly from Instanbul on another Turkish Airlines to his base in Malatya.

Hadebe finally gets his passport