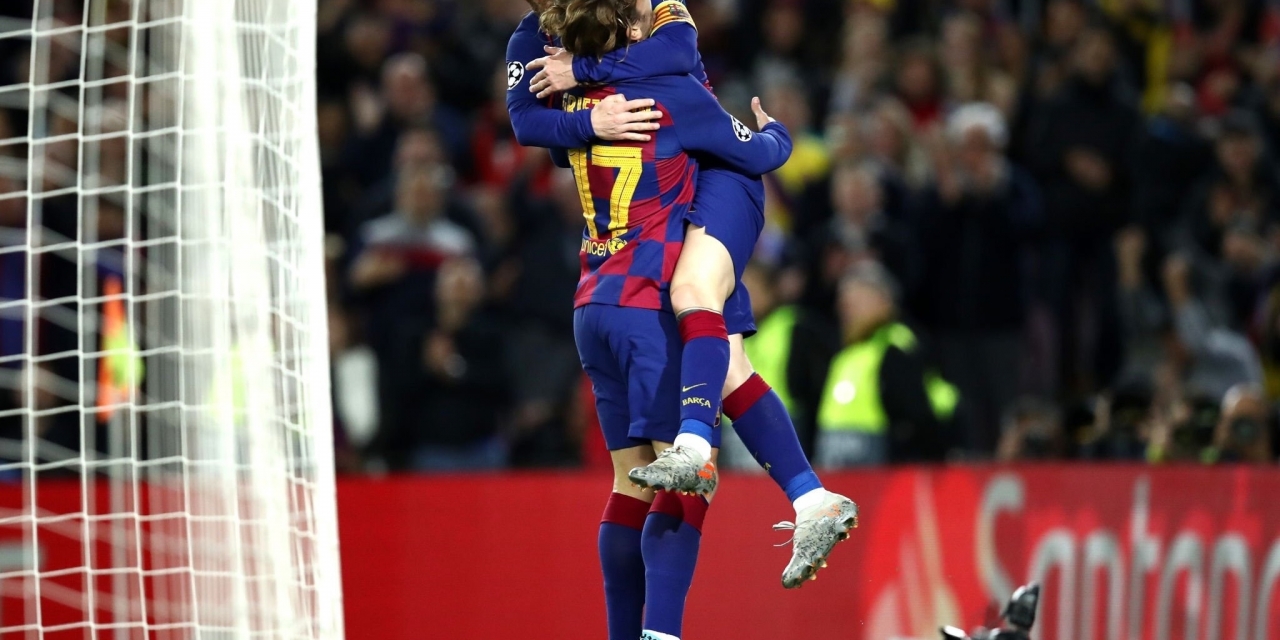 The 2019-20 UEFA Champions League group stage continued with a host of encounters across the continent as clubs battled for places in the knockout stages of Europe’s premier club competition.

Valencia and Chelsea played out an entertaining 2-2 draw with Valencia at the Mestalla. The point did come at a high cost though for Frank Lampard’s men as leading goalscorer  Tammy Abrahama was stretched off because of an injury in the first half.

Barcelona’s attacking trio of Lionel Messi, Luis Saurez and Antione Griezmann were all on target as Barcelona cruised past Borrusia Dortmund 3-1 at Camp Nou.

At Anfield, Liverpool and Napoli played out a 1-1 stalemate. The defending champions got their goal from Dejan Lovren while Carlo Ancelloti’s men got theirs through Dries Mertens.

RB Leipzig and Benfica played out a 2-2 draw while Red Bull beat Belgian side Genk 4-1 with Zambian hotshot Patson Daka on the scoresheet.