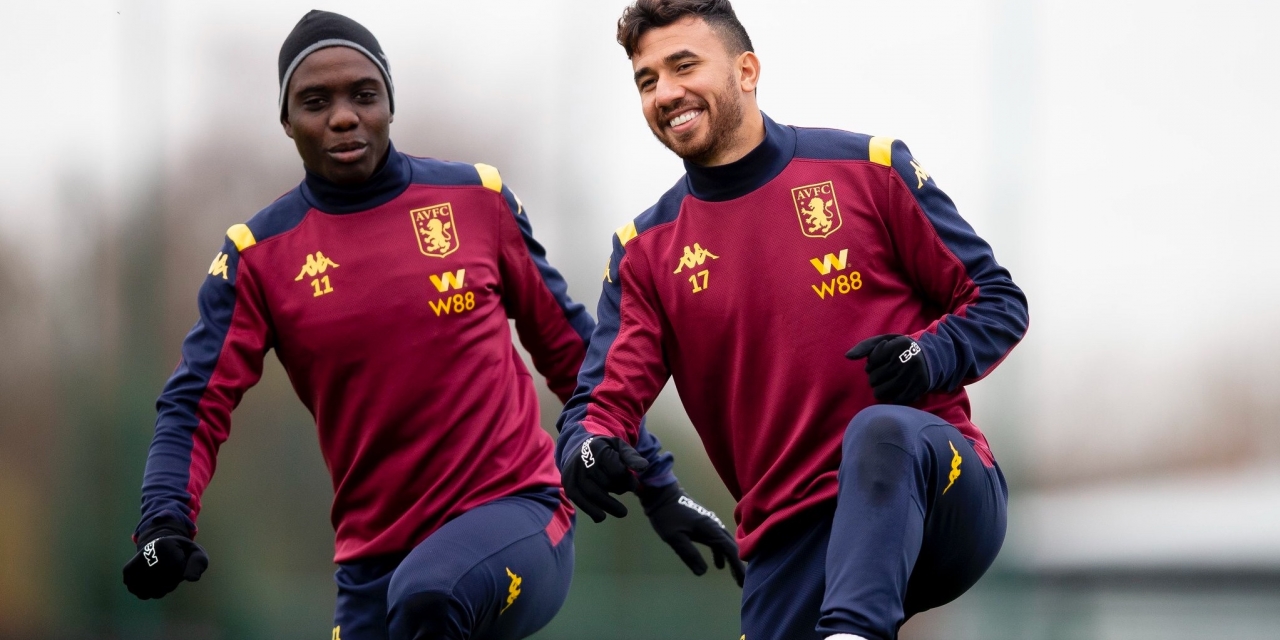 Marvelous Nakamba’s Aston Villa have a seemingly tough Premier League program awaiting them during the early part of December.

Dean Smith’s men brushed aside a three-game winless run by dispatching Newcastle United 2-0 at Villa Park on Monday but their character will be highly-tested due to three mouth-watering clashes awaiting them in early December.

On the 1st of December, the Birmingham-based outfit travel to Old Trafford for a date with Ole Gunnar Solskjaer’s Manchester United.

Three days later, they travel to London where they meet Frank Lampard’s in-form Chelsea. It will also mark a return to Stamford Bridge, for Chelsea legend and now Villa assistant coach, John Terry.

Four days after the Chelsea clash, Villa host a Jamie Vardy-powered red-hot Leicester City. Brendon Rodgers’ second-placed side have been impressive this season and they will most likely cause a lot of problems for Aston Villa.

Nakamba will be hoping to regain his place in the side, after being dropped to the bench for  the Newcastle win.