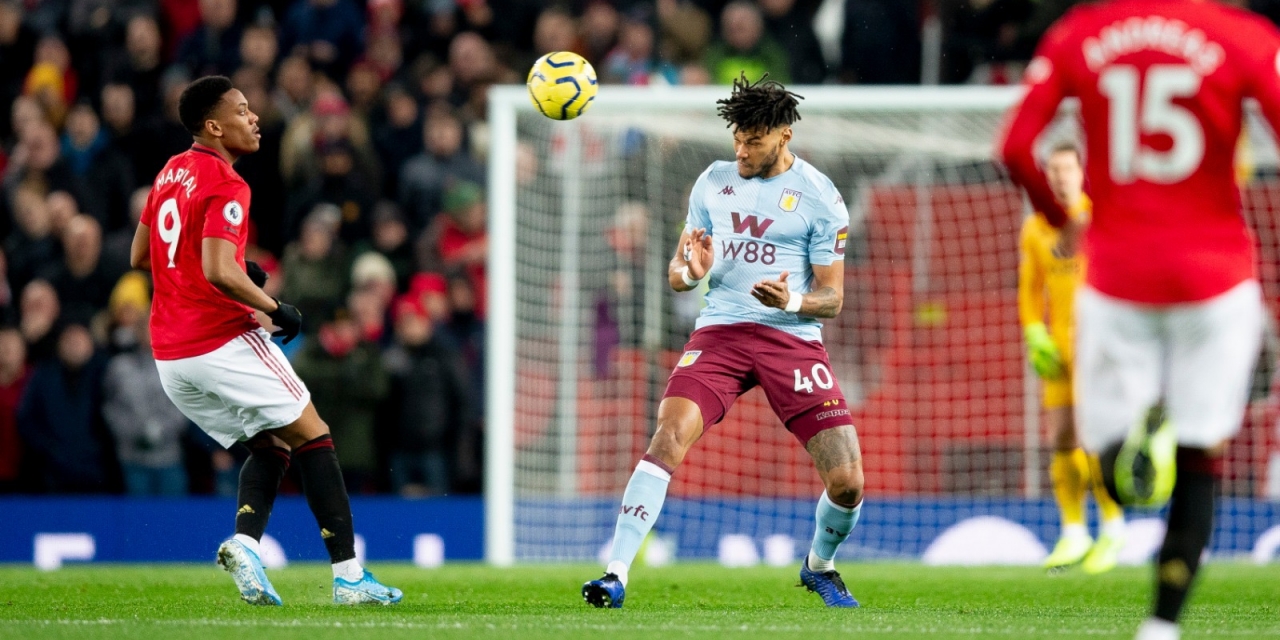 Dean Smith’s men arrived at the ‘Theatre of Dreams’ oozing with confidence after dispatching Newcastle at Villa Park last Monday and dully took the lead in the 11th minute through an absolute stunner from skipper Jack Glealish.

They thought they had doubled their lead moments later but the Video Assistant Referee (VAR) ruled out Trezeguet’s goal for offside.

On the stroke of half- time, Marcus Rashford headed home United’s equalizer. A goal apiece at the break.

Ole Gunnar Solskjaer’s men came back for the second stanza looking more dangerous and defender Victor Lindelof nodded them in front for the first time in the game with a header into the top corner.

Villa restored parity minutes later through Tyrone Mings and that would be the last goal of the game as the two sides settled for a share of the spoils.

Nakamba did not feature as he was was an unused substitute through out the game.