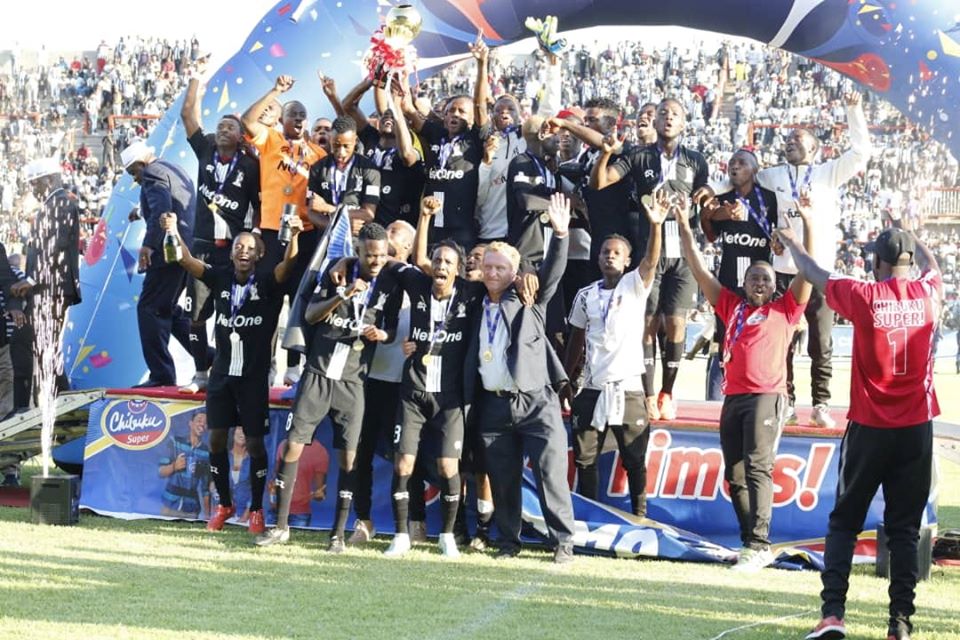 The Highlanders executive will meet today to decide whether the club will participate in the 2020/21 CAF Confederation Cup season.

The Bulawayo giants sealed their place at the inter-club tournament after beating Ngezi Platinum Stars 1-0 in the Chibuku Super Cup.

Bosso last took part in continental competitions in 2008, and in 2012 they withdrew just before the preliminary round started, a move that attracted with a three-year ban from CAF.

The suspension saw them barred from participating in the 2014 Confederation Cup after winning the Mbada Diamonds Cup.

Speaking to the Chronicle, Highlanders chairman Kenneth Mhlophe said after their executive meeting they will forward the matter to the board, with the final decision expected at the end of this week.

“On Monday we will have a meeting as an executive to map the way forward,” said Mhlophe.

“Remember, playing in Africa needs adequate resources and planning, so we have to sit down, present the case to the board and come up with a decision that is good for the survival of the club.

“We will also engage our sponsors on the issue before making a decision. We don’t want to rush and confirm our participation before addressing key issues. We also don’t want to get the club sanctioned by Caf for failing to participate. I think by the end of the week, a decision would have been made.”