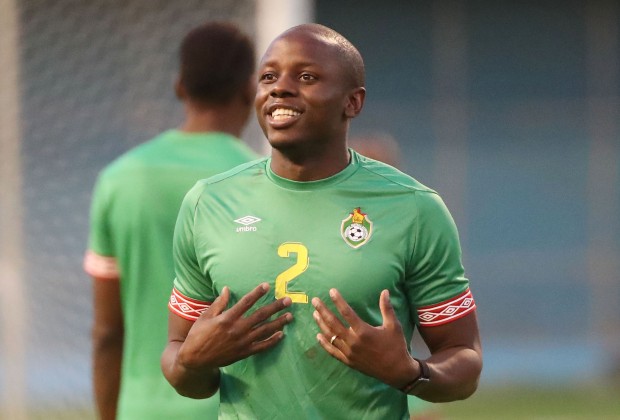 The 32-year old striker splashed US$120 000 for the 45-seater luxury coach as a token of appreciation to the Green Machine for nurturing him. He bought the bus in China in October, and it was delivered to the Harare giants two days ago. 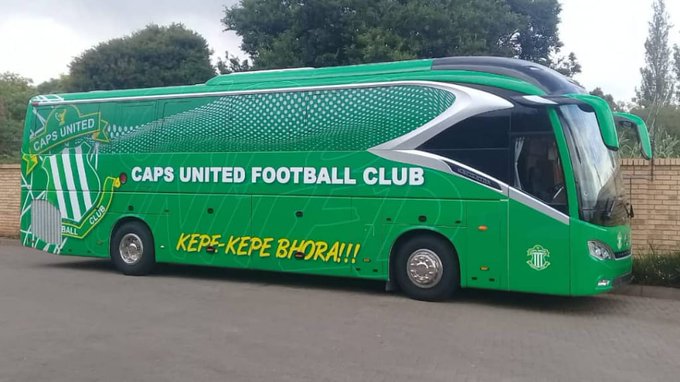 According to the club, the unveiling ceremony will start at 11 am, and it is open for everyone. Mushekwi who arrived in the country last week from his base in China will give a speech at the event.

Meanwhile, CAPS United will use the bus for the first time in their game against Ngezi Platinum Stars next week.