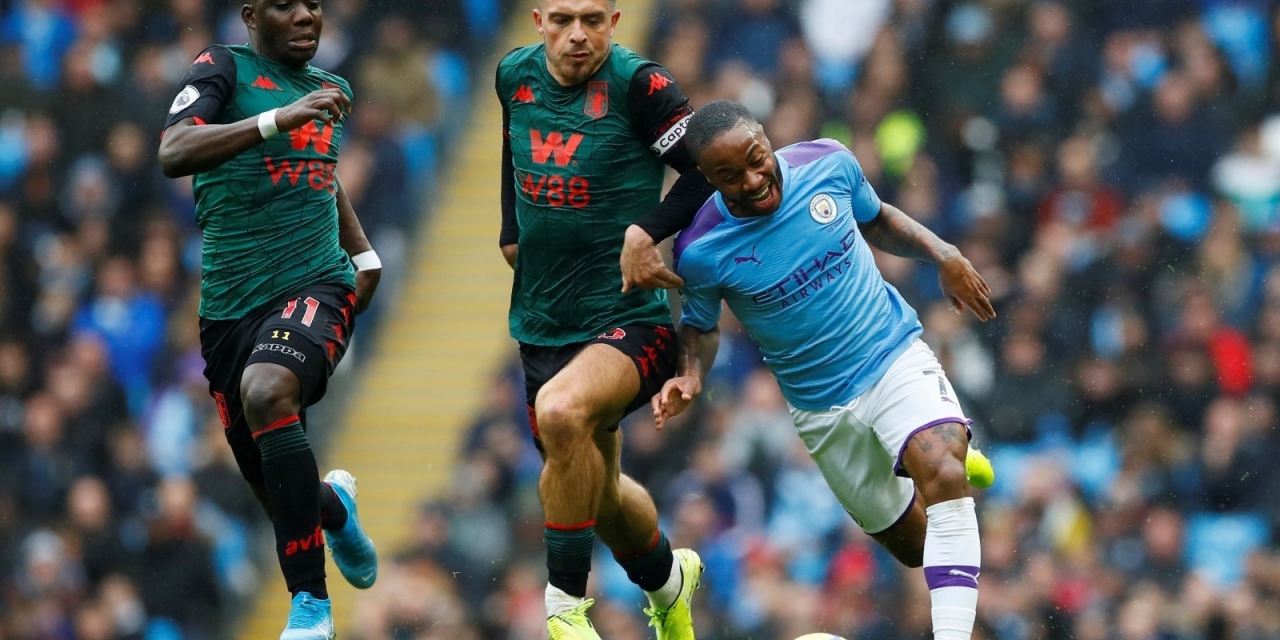 The 24-year-old English midfielder has been superb for Villa this season, and has been involved in six goals in his last six matches for the Birmingham-based outfit.

To fuel the speculation, Grealish produced a man-of-the-match performance for the Dean Smith-coached outfit at Old Trafford on Sunday and scored a breath-taking goal to open the scoring in the game.

He was also the most fouled player in the game, brought down on seven occasions.

United manager Ole Gunnar Solskjær played down the speculation but somewhat indirectly admitted that Grealish was good enough for his side.

“I can’t talk too much about other teams’ players, if they’re Man United caliber or targets. But fantastic goal, I think he hit one of them corners I hit a couple of times. It was a great finish, but we should defend better, show him down the left,” he said after the game on Sunday.