2019 CLPSL Awards: Everything you need to know 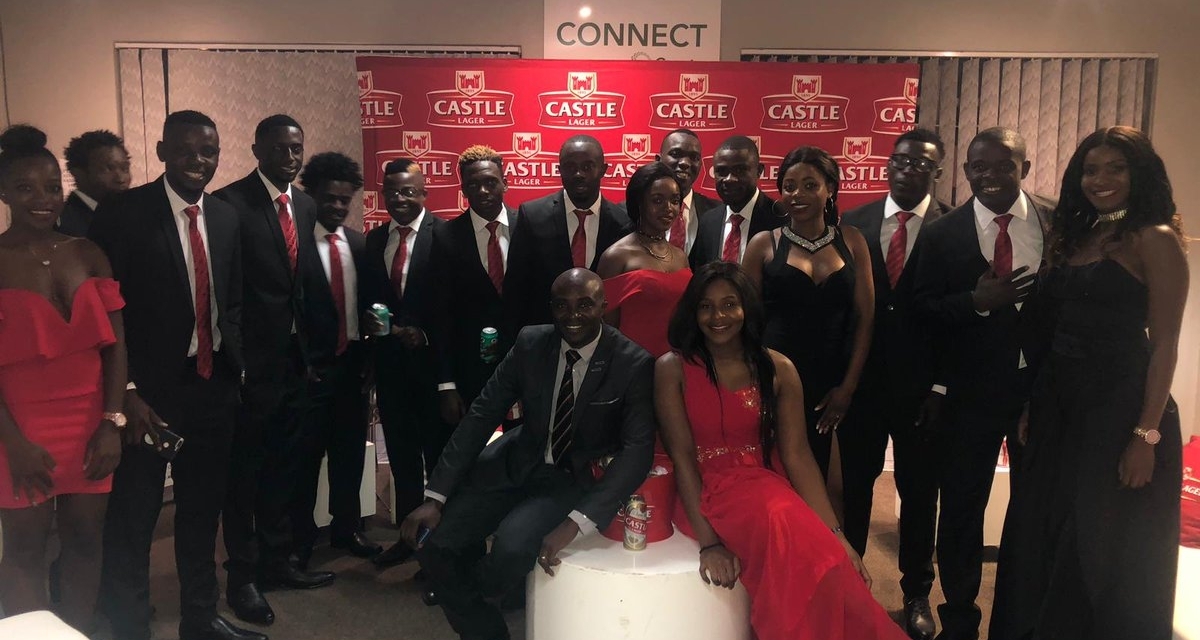 The Castle Lager Premier Soccer League end of year awards will be held tomorrow in Harare.

Here is everything you may need to know about the awards ceremony.

Time, Date & Venue
The awards ceremony will be held at Manna Resorts in Harare on Friday, December 6, and it starts at 6 pm.

How can I watch it?
The ceremony will be live through streaming on the PSL’s official Facebook page. The Castle Lager Zimbabwe and Zimpapers TV Network will also show the event on their Social Media accounts. No TV details have been announced so far.

You can also follow the live updates of the event here on Soccer24.

Preview
The PSL announced 11 finalists for the Soccer Star of the Year award last week with CAPS United’s Joel Ngodzo, Prince Dube of Highlanders and Triangle United midfielder Ralph Kawondera being the favourites to win the top award.

Football journalists, PSL club captains and coaches took part in the selection and the voting process was done online, a shift from the traditional gatherings.

Other individual awards include the best goalkeeper, coach, referee and rookie of the year.

The presentation of the Golden Boot Award which is given to the player with more goals could be suspended because the league still have two more games to be played.

Meanwhile, Highlanders and CAPS United have produced more finalists – two each – this season than any other teams.