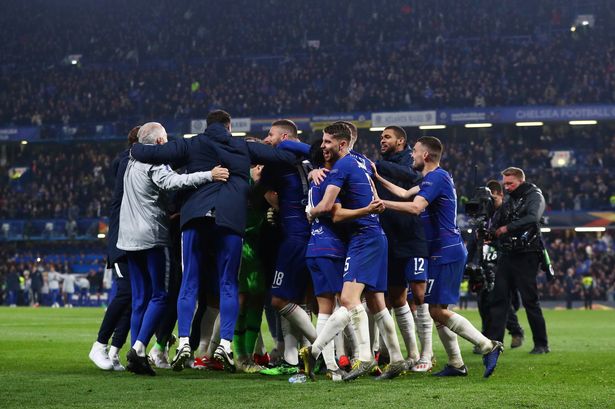 English Premier League side Chelsea will be able to sign new players in the coming January Transfer Window after their transfer ban imposed by FIFA was reduced following a successful appeal at the Court of Arbitration for Sport.

The Blues were hit with a two-year ban in February of this year after they found guilty of breaching player transfer regulations, specifically regarding bringing in U18s and ‘third-party influence’.

Chelsea made their first appeal in April but the FIFA’s appeal committee turned them down. Another one was made last month at the Court of Arbitration for Sport and was successful.