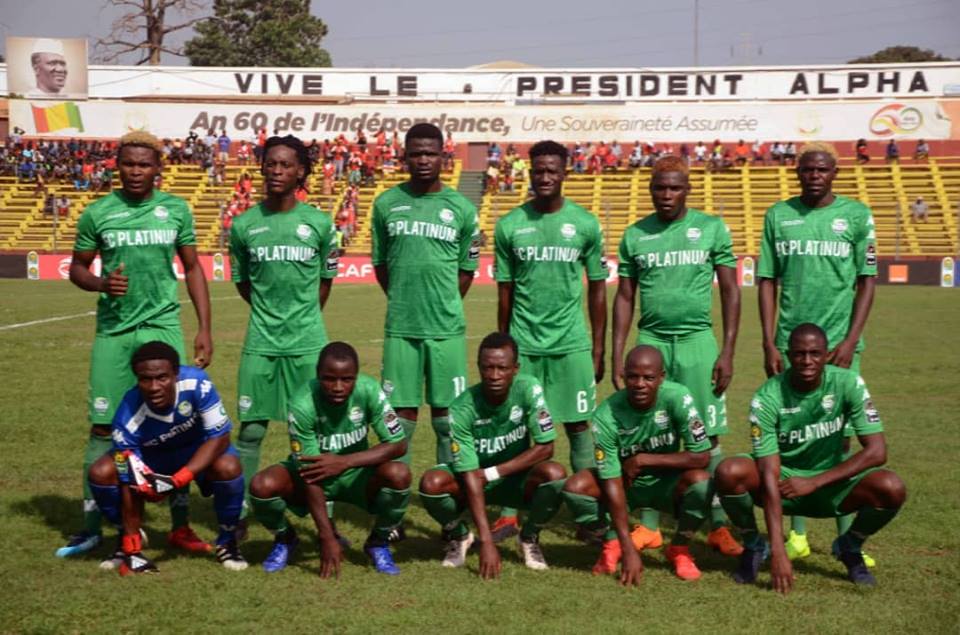 FC Platinum suffered their second straight defeat in the CAF Champions League Group B on Saturday.

The Zimbabwe champions lost 3-0 to Tunisian side Etoile Du Sahel, a week after going down to Al Hilal of Sudan.

The North Africans dominated the match from the early moments of the game, making a couple of raids which the hosts survived.

It was not long until Karim Aribi broke the deadlock in the 23rd minute following some sloppy defending by the Platinum Boys. The forward got his second of the day in the first minute of the second half after the home team’s backline was caught napping again.

Perfect Chikwende had a late opportunity at the other end to pull his team back into the game, but his effort hit the woodwork.

Hazem Haj Hassen killed the contest on the stroke of full-time when scored Etoile’s third goal of the match.

The Tunisians now top the group with six points while FC Platinum lies at the bottom with no points.