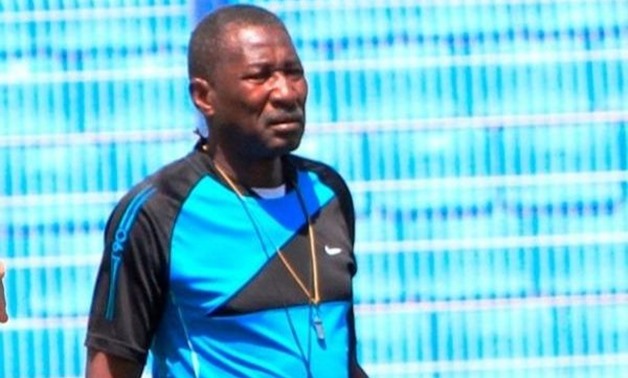 The Sudanese beat the Zimbabwe champions 2-1 in the opening match of the pool last week. The loss to their African rivals has, however, forced the club’s executive to end his tenure.

Al Hilal are lying 4th in the domestic league after match-day 13, but they have three games in hand.