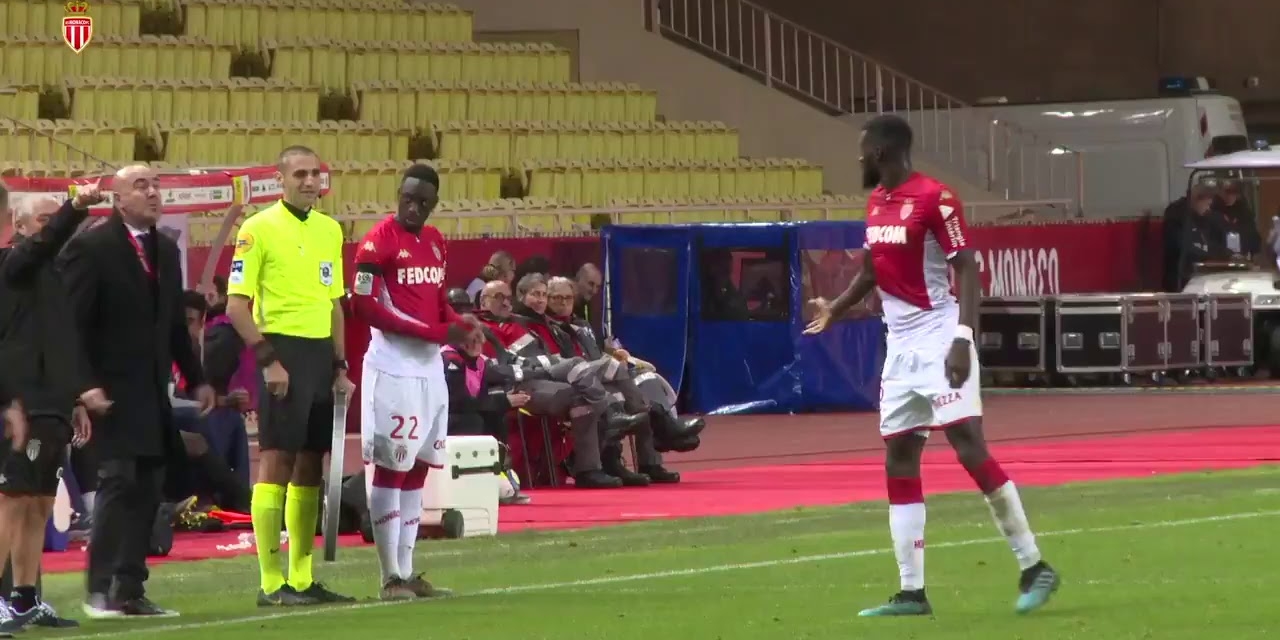 Tiemoue Bakayoko who is now at Monaco on loan from Chelsea hilariously forgot his shirt number and left the pitch thinking he’s being subbed off during the 3-0 victory over Amiens at the weekend.

The 25-year old forgot he no longer wears number 14 which he used during his first spell at the Ligue 1 side and when the fourth official raised his board signalling a substitution, the midfielder headed to the touchline.

The jersey number 6 Bakayoko later realised it was not him but Keita Balde who was being replaced.

Here is the video of the incident: