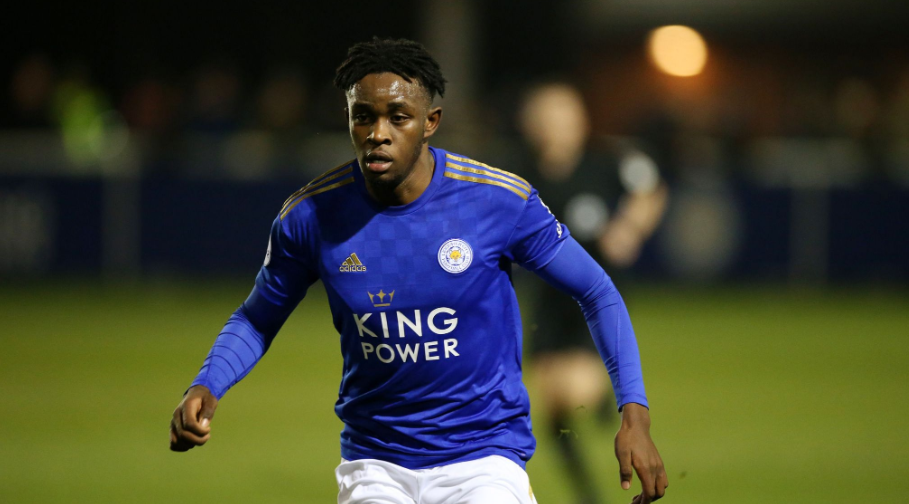 Zimbabwe international Admirai Muskwe’s impressive form in front of goal continues after he was on target yet again in Leciester City U-23′ 2-1 victory over Everton U-23 on Tuesday.

The Warriors striker, who had missed a first half penalty, opened the scoring in the second half, finishing off from a corner kick for his side, who later doubled their advantage through Callum Wright.

The Young Foxes have won eight games in a row in all competitions, a development which was described by Muskwe as “a great place to be” after scoring for his side in the previous game, a cup game against Doncaster.

Leicester climb to third in Premier League 2 Division 1 with 22 points after 12 matches – just one below leaders Chelsea, who have a game in hand.