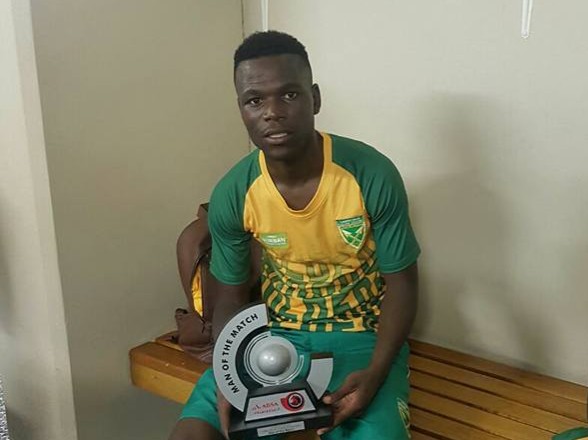 Warriors and Golden Arrows striker Knox Mutizwa will be hoping to extend his lead at the top of the ABSA Premiership goal-scoring chart when Abafana Bes’thende meet his former side Bidvest Wits tonight.

The former Highlanders man is tied on eight goals apiece with Highlands Park’s Peter Shalulile and Kaizer Chiefs’ Samir Nurkovic in the race for the 2019-20 Golden Boot.

Both Nurkovic and Shalulile are not in action tonight however, meaning if Mutizwa finds the back of the net against the Clever Boys, he will consolidate his place at the top of the goal-scoring chart.

Kick off is 18:00hrs Zimbabwean time live on SuperSport 4.