Nobody wants to play us: Robertson 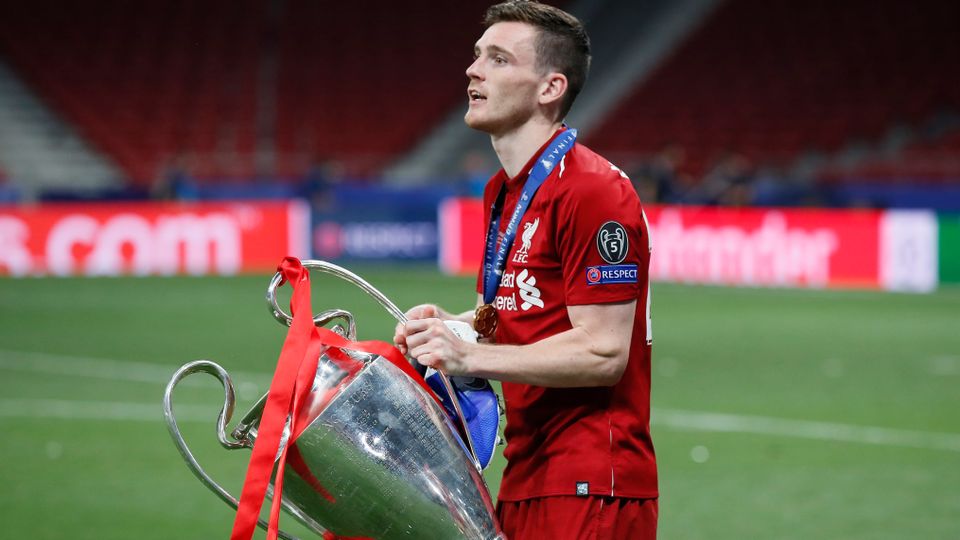 Liverpool defender Andrew Robertson claims nobody wants to face the Reds in the Champions League Round of 16 due to the ‘respect’ they have earned in the competition.

Jurgen Klopp’s men, who are the defending European champions, progressed to the next round as Group E winners ahead of Napoli and Robertson feels every team wants to avoid them.

“We’re respected in this tournament. The way we’ve done things in the last two years, nobody wants to play against us,” said Robertson according to Goal.com.

“That’s the atmosphere we’ve created, a team which has been to the final twice and has lost one and won one. Maybe the first season when we went to the final, I don’t think we were really respected until maybe after the quarter-final when we went to Porto and washed them away [winning 5-0 in Portugal].
“We did not get the respect we deserved. Now, we know we are respected in Europe. No-one will want us.”