We are not Father Christmas: Rodwell Dhlakama. 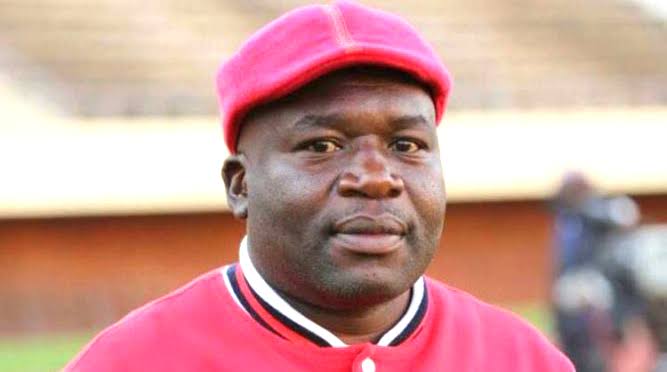 Ngezi Platinum Stars coach Rodwell Dhlakama says his side are not known for donations, which explains why they beat title-chasing CAPS United 3-2 at the Baobab Stadium yesterday.

Makepekepe came into the clash at the summit of the Castle Lager Premier Soccer League table but found themselves trailing 0-3 and even though they mounted a late come back, they lost the game and were consequently dislodged from the top by title rivals and defending champions FC Platinum, who beat Black Rhinos at Mandava.

“We just needed this victory and, like what I alluded to before, we are not Father Christmas,’’ Dhlakama said according to The Herald.

‘‘We just needed to play our game and make sure we finish the season on a respectable position. We did just that today.

‘‘Complacency started creeping in after we had taken a 3-0 lead. It was a nerve-wrecking finish but what was important is that we collected maximum points.’’
CAPS now need to beat FC Platinum in their own backyard to clinch the title.