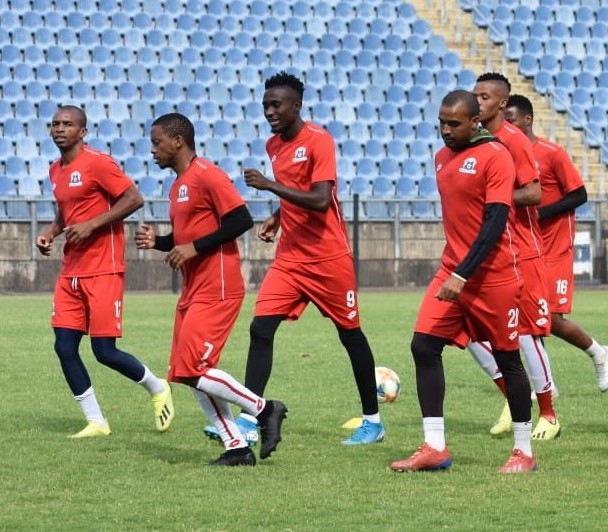 The Zimbabwean duo of winger Gabriel Nyoni and center-forward Clive Augusto will be looking for their first silverware since crossing the river Limpopo to play in South Africa when their Maritzburg United take on Mamelodi Sundowns in the Telkom Knockout final at the Moses Mabhida Stadium today.

The Team of Choice upset Kaizer Chiefs 2-1 courtesy of a Judas Mosemaedi brace in the semi-final to draw battle lines for a final with Pitso Mosimane’s Masandawana.

Augusto, who is still the front runner for the Castle Lager Premier Soccer League golden boot months after joining United, has rarely featured for the Eric Tinkler-coached side but he was in the match day squad for the 1-0 win over Polokwane City last week.

Nyoni has been on and off with injury, but his decisive spot kick in the quarter-final shoot out win over Highlands Park sent his side to the last four.