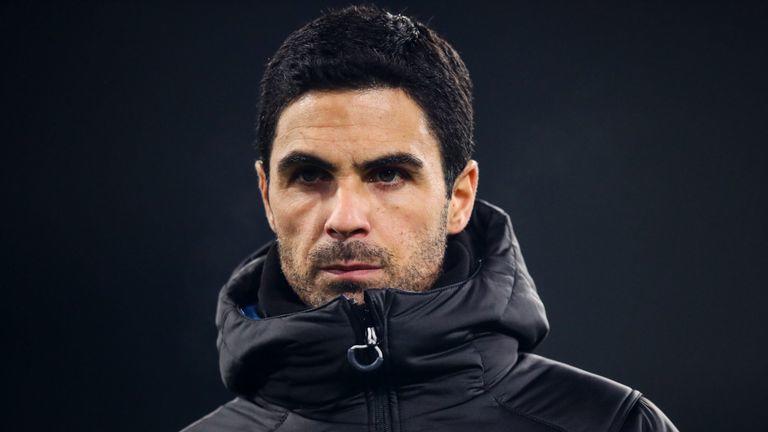 Manchester City assistant coach Mikel Arteta is now the leading candidate to take over at Arsenal, according to Sky Sports News.

The Gunners are in the hunt for a new substantive coach after the sacking of Unai Emery in late November.

Arsenal board are looking for someone who knows the club, knows the Premier League and is available to take over immediately. The former midfielder played for Arsenal for five years before becoming an assistant coach at City.