Carlo Ancelotti on the verge of returning to EPL 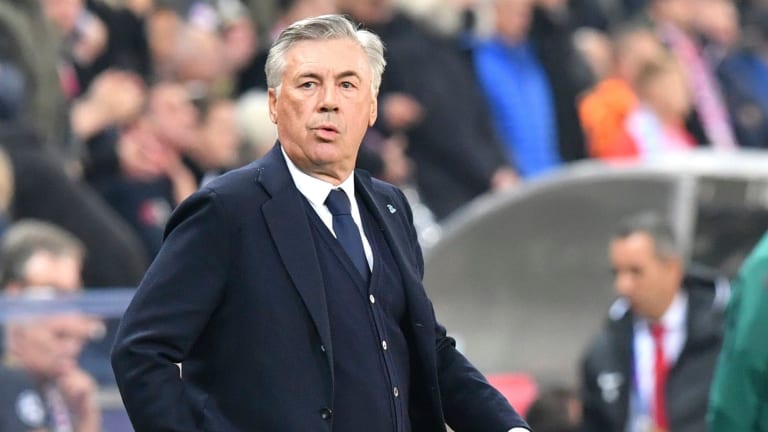 Carlo Ancelotti is on the verge of returning to the EPL after he agreed a deal to become Everton coach, according to Sky Sports News.

The Italian gaffer arrived in Liverpool earlier on Monday for negotiations and an official announcement could be made before Wednesday’s Carabao Cup quarter-final against Leicester.

The 60-year-old won the Premier League, the FA Cup and the Community Shield during his tenure at Chelsea from 2009 until 2011, and has lifted three Champions League trophies over the course of his managerial career.

The Toffees are searching for a new coach following the sacking of Marco Silva last month. Duncan Ferguson has been overseeing the team on an interim basis.