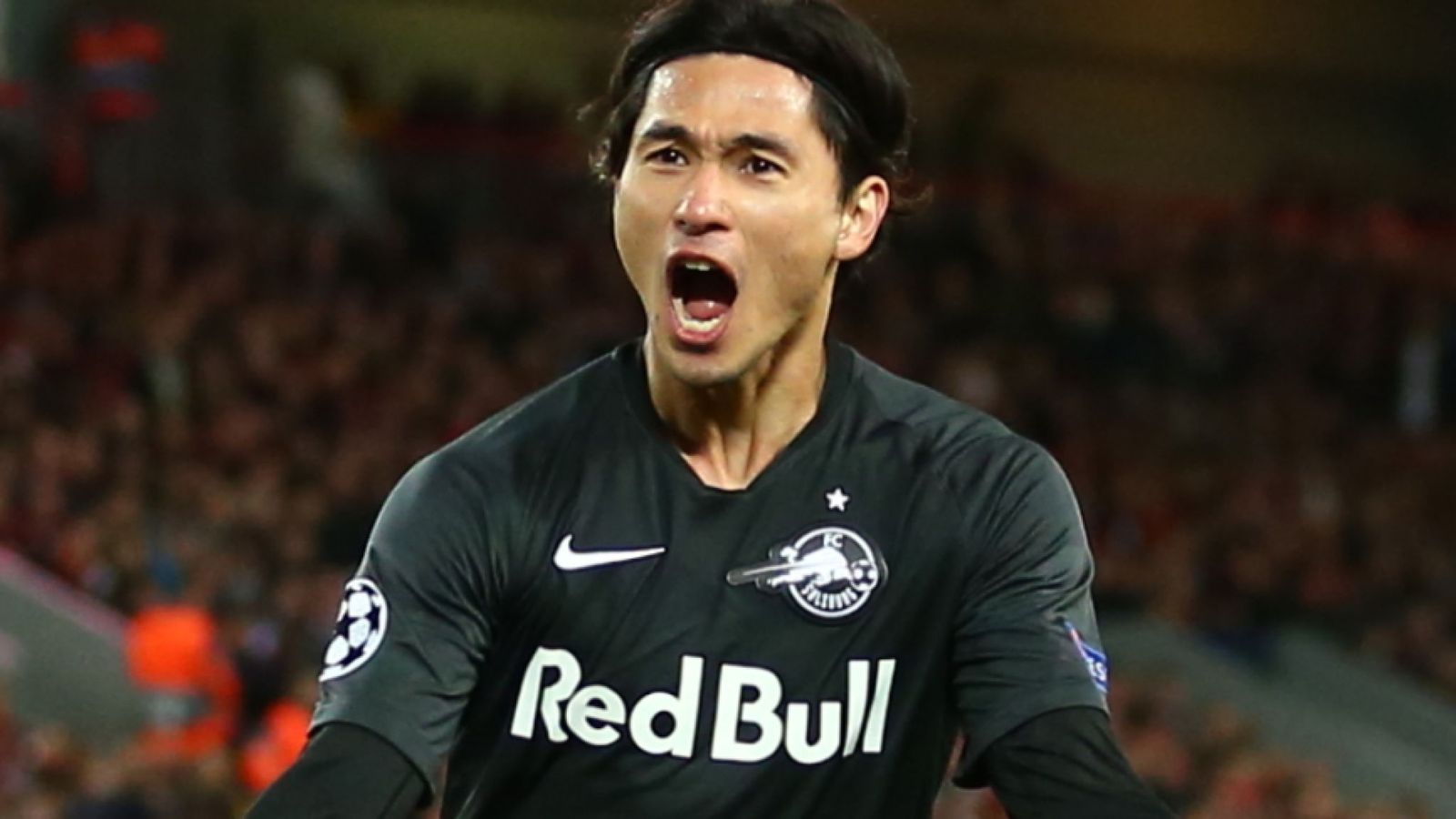 Takumi Minamino will have a medical at Liverpool today ahead of a proposed move from Red Bull Salzburg in January, the club has confirmed.

The forward attracted the interest of the European champions following an impressive display at Anfield as the Austrian side was beaten 4-3 in October in the UEFA Champions League.

According to a statement on the Reds’ official website, providing no problems are encountered, the 24-year-old will sign his contract soon after the medical.

He has a £7.25m release clause in his contract and is expected to officially arrive at Anfield on January 1.

Minamino has scored seven goals in all competitions for the Austrian league leaders this season as they finished third in the group phase, dropping into the Europa League last-32.