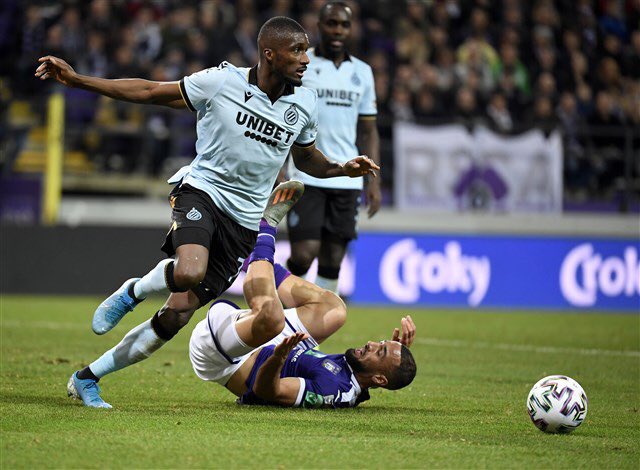 Warriors skipper Knowledge Musona’s Belgian side RSC Anderlecht crashed out of the Belgian Cup on Thursday night courtesy of a 0-2 home defeat to Club Brugge.

Anderlecht, who have not had the best of seasons and are currently in a relatively low 10th position on the league table by their standards, succumbed to second half goals by Rudd Volmer and Eder Alvarez.

They have won only two of their last 10 games in all competitions.

Musona still remains sidelined after he was once again left out of the match day squad for the clash.