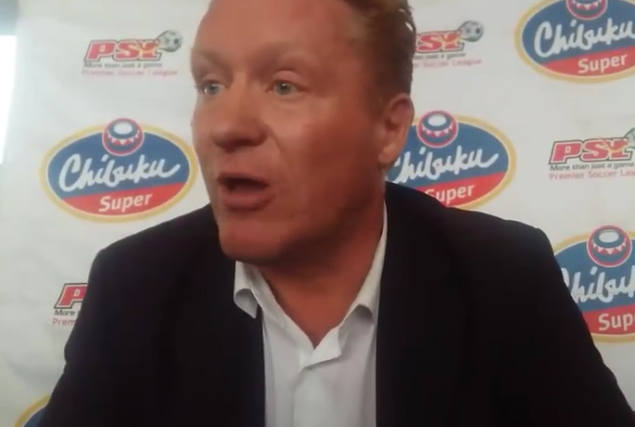 The Dutchman arrived at the Bulawayo giants in September and signed a short-term performance-based deal which expires at the end of December.

He managed to steer the team to a top six finish and also won the Chibuku Super Cup.

According to Dube, it is now up to him and his handlers to accept the offer.

“A new contract has been discussed and offered. It is now with the coach and his people for final consideration,’’ Dube told Sunday News.

Meanwhile, de Jongh travelled to his native country Netherlands on Saturday, meaning the talks will only commence when he returns.