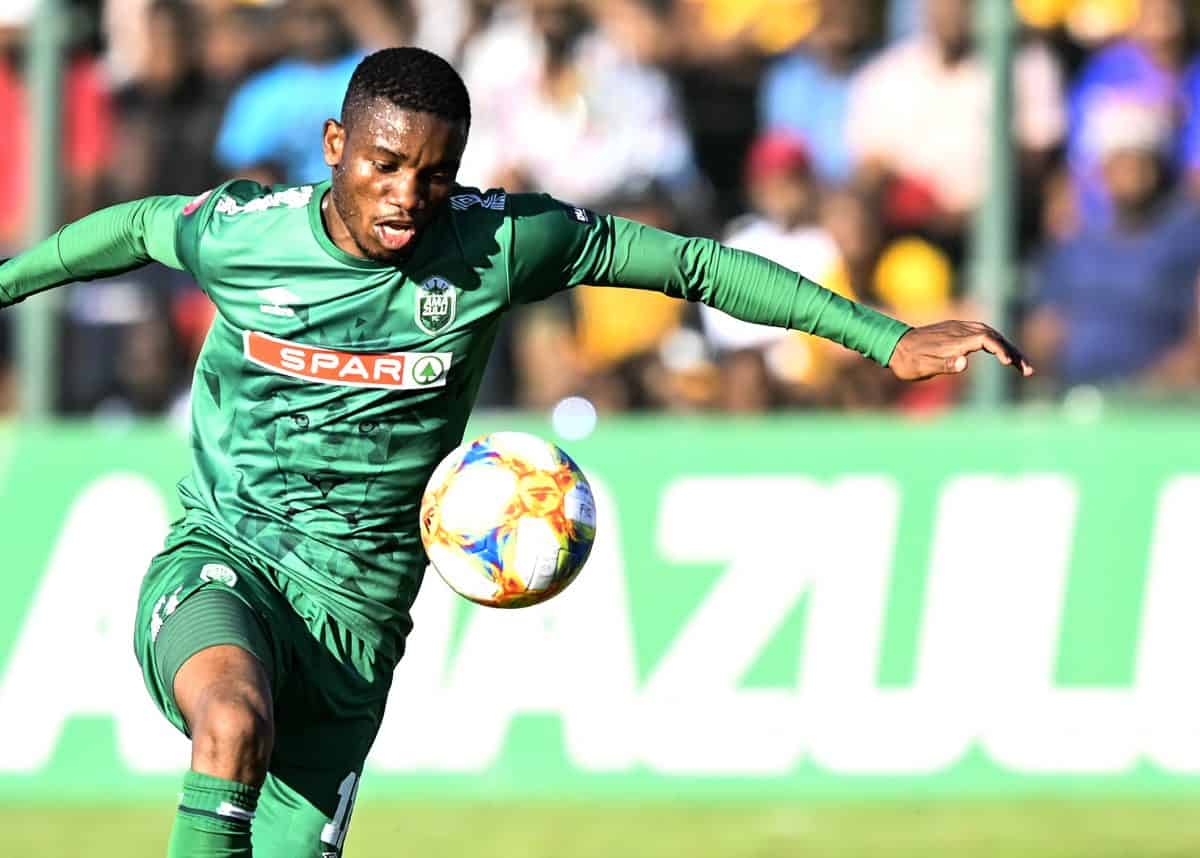 Warriors midfielder Ovidy Karuru says he was not offloaded by AmaZulu but was the one who asked to be released.

The 30-year old was entering into the final six months of his deal with Usuthu. He signed a short-term contract with top-flight club Stellenbosch on the same day his release was announced.

In an interview with H-Metro, Karuru explained: “It is not true to say that I was offloaded. I had already received a very good offer from Stellenbosch via email, and I felt that it was the right time to make the move and take up a new challenge.

“So we agreed with AmaZulu and immediately after I signed for Stellenbosch. I signed the contract at my home.

“That is how much Stellenbosch wanted my services and, as a footballer, you always want to play where you are loved. They had been chasing after my signature since they were promoted, but previously I would refer them to AmaZulu, and there were never any talks.

“But because time was moving, I then engaged the club to allow me to move. Stellenbosch want me to join them for December 28 training and that is how serious they are with me. I am excited.”

Karuru played nine games across all competitions this season, starting in the first XI eight times. His last match was the goalless league draw against Maritzburg United at the start of the month.