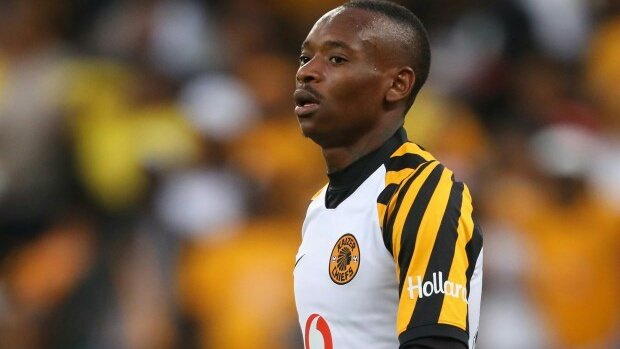 The 2019-20 ABSA Premiership campaign continued with match day 14 and here is how Zimbabwean players based in the Rainbow Nation fared.

Terrence Dzukamanja scored for Bidvest Wits in their 2-0 win over Cape Town City.

Ovidy Karuru, whose contract with AmaZulu was terminated on mutual ground, penned a deal with a new club, which despite not being confirmed yet, is believed to be Stellenbosch.

Khama Billiat returned to Kaizer Chiefs’ line up in their entertaining 1-1 stalemate with Maritzburg United at the Harry Gwala Stadium. In that same game, Willard Katsande conceded a second half penalty but fortunately for him, Daniel Akpeyi denied Maritzburg’s Daylon Klasen from 12 yards.

For the Team of Choice, Clive Augusto was on the bench while Gabriel Nyoni was again not the in the match day squad.

Kelvin Moyo was in the Chippa United’s side which edged Kaitano Tembo’s SuperSport United 1-0. Moyo is part of a defence which has now kept a historic 5th consecutive clean sheet as the Chilli Boys’ resurgence under Norman Mapeza continues.

George Chigova was named man-of-the-match despite Polokwane City succumbing to their 10th defeat in a row, a 0-1 loss to Mamelodi Sundowns. Charlton Mashumba also took part for Rise and Shine.

Elvis Chipezeze was between the sticks when his Baroka lost 0-1 to Stellenbosch.

The trio of Danny Phiri, Devine Lunga and Knox Mutizwa were in Lamontville Golden Arrows’ team which lost to Highlands Park. Tendai Ndoro was an unused substitute for the Lions of the North.

Ronald Pfumbidzai is currently nursing an injury and did not feature for Bloefontein Celtic in their 2-1 loss to Talent Chawapiwa’s AmaZulu.