Mapeza on the verge of releasing longest serving player at Chippa 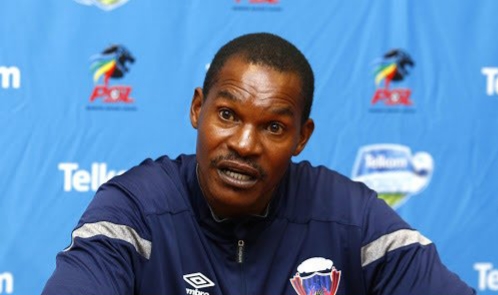 Norman Mapeza’s quest to take resurgent Chippa United to dizzy heights continues after it has emerged that he is set to wield the axe on the club’s longest serving player.

The player in question, midfielder Andile Mbenyane (31), has been with the Port Elizabeth-based side for a decade but is according to Kick Off, set to be shown the exit door before the January transfer window commences.

Mapeza, who has masterminded a remarkable turnaround at the Chilli Boys since taking over, told reporters point blank two games into his tenure that he was not happy with the squad and it needed reinforcements, paving way for a an overhaul.

More players are likely the leave the club in January, including veteran goalkeeper Patrick Tignyemb.