The lasting memories of 2019 for Zimbabwean football 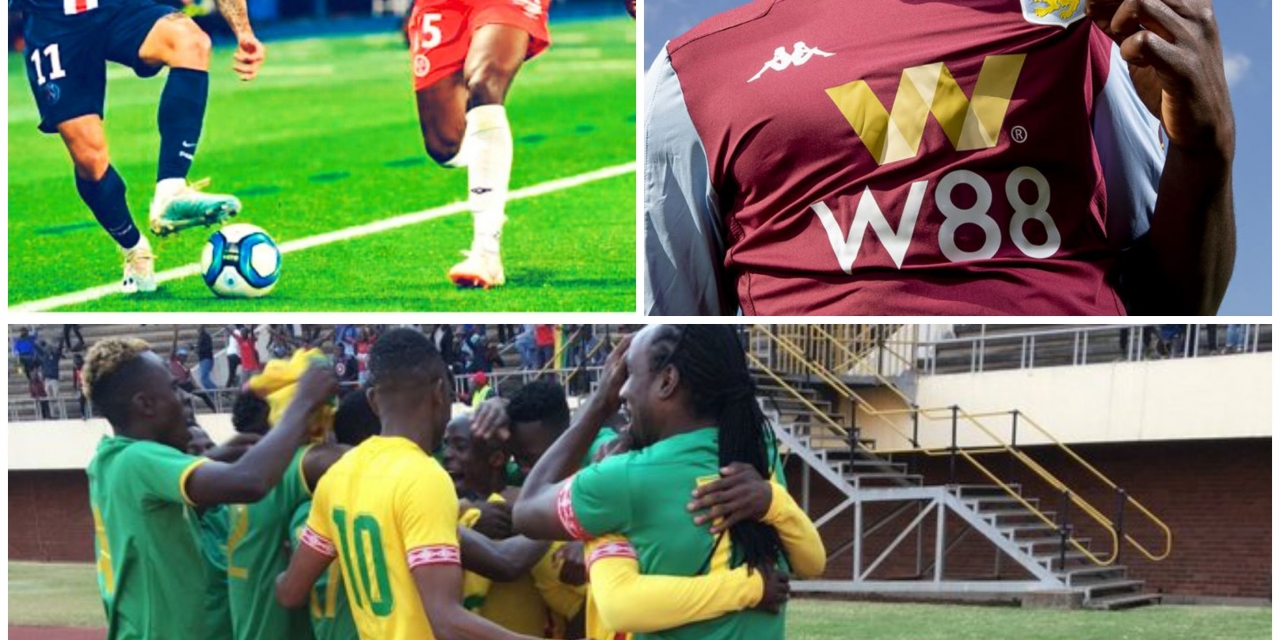 2019 was a year of mixed fortunes for Zimbabwean football, history was made for the right and wrong reasons but there are many unforgetable  moments to take note of.

Mhofu, as Chidzambwa is affectionately known locally, was taking charge of his second AFCON finals after having the taken Zimbabwe to it’s maiden appearance in Tunisia in 2004.

Sadly, the Warriors collected just a point, failing to proceed from a group which included hosts Egypt, Uganda (from whom they collected a point) and the Democratic Republic of Congo.

It was the DRC game in particular, a 4-0 mauling, which made headlines for the wrong reasons, with goalkeeper Elvis Chipezeze producing a catastrophic display which calminated match-fixing allegations.

Marvelous Nakamba made history when he became the first Zimbabwean in over eight years to grace the English Premier League after signing for returnees Aston Villa. The video clip of Nakamba responding “marvelous” when he was asked how it felt to be an Aston Villa player, is perhaps the highlight moment of Zimbabwean football in 2019.

Teenage Hadebe moved to Turkish Super League side Yeni Malatyaspor from Kaizer Chiefs, and took part in the second tier Europe club football knockout tournament, the UEFA Europa League, when his side played in the qualifying rounds.

Marshall Munetsi produced a midfield masterclass for Stade de Reims against Paris Saint German in the French Ligue 1, on a night to remember for the former Orlando Pirates man, whose assist in the 2-0 win was an icing on the cake after a brilliant display.

Last but surely not least, Khama Billiat scored a last gasp stunner to send the Warriors into the FIFA World Cup 2022 qualfiers group stages, against Somalia. The team was on the brink of what would have been the most embarassing moment in Zimbabwean football history, being eliminated by lowely-ranked Somalia- who, before the 1-0 first leg triump, had last won a competetive game 10 years ago.