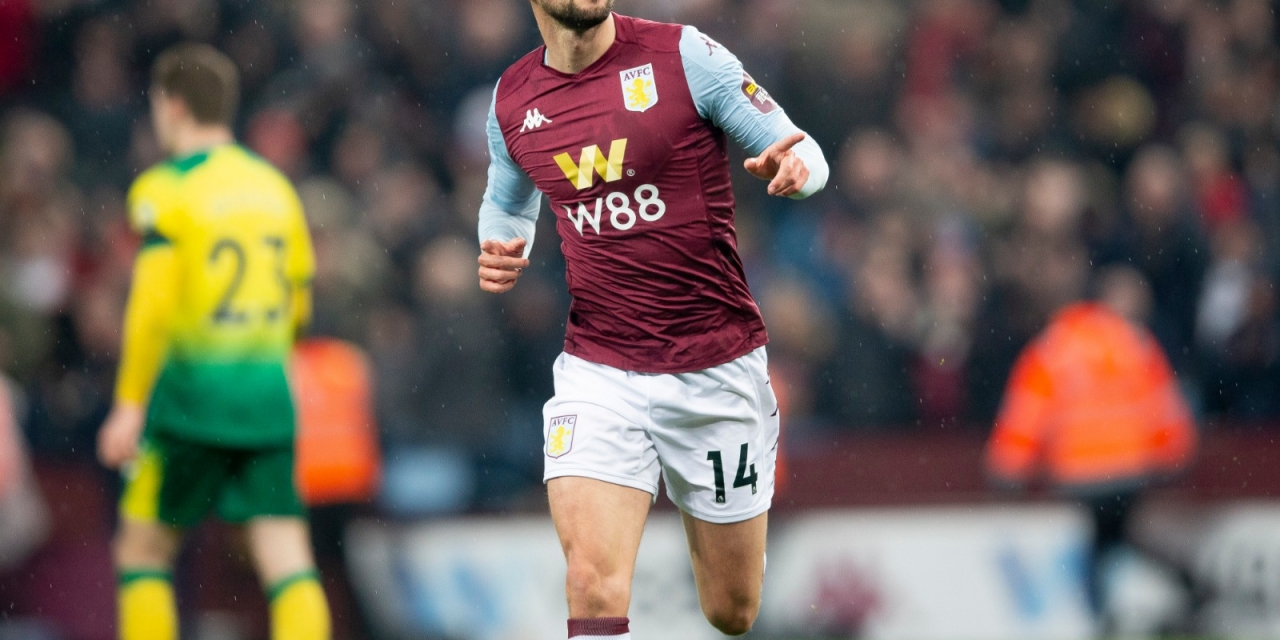 Aston Villa finally remembered how to win when they completed a double over Norwich City, courtesy of a 1-0 win at Villa Park on Thursday.

The Birmingham-based side had lost their last four games in the English top division, a situation which had increased pressure on manager Dean Smith but Conor Hourihane’s second half strike was decisive in earning much needed maximum points.

Marvelous Nakamba started for Villa but was taken off the second half, replaced by the match-winner in the 56th minute.

At Stamford Bridge, Frank Lampard’s Chelsea succumbed to a 0-2 loss to Southampton courtesy of goals from Michael Obafemi and Nathan Redmond.