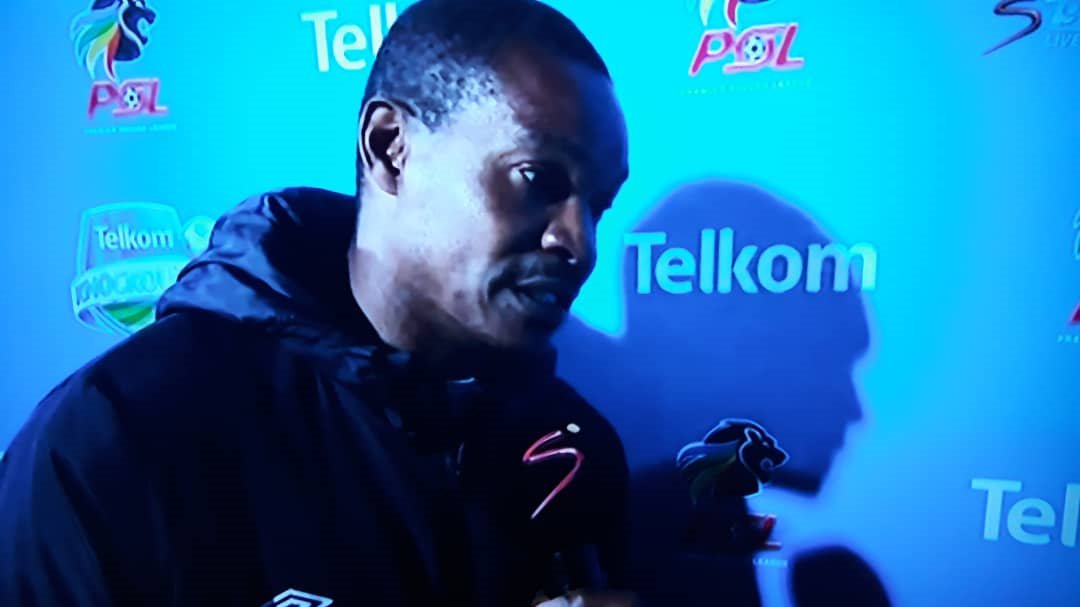 Zimbabwean coach Norman Mapeza has revealed the secret to the massive turnaround of fortunes he has masterminded at Chippa United.

Mapeza arrived at the Port Elizabeth-based side when they were languishing at the bottom of the table win-less but four wins from their last five league games have seen them finish the year in a respectable 10th possition, a resurgence which Mapeza attributed to their defensive prowess.

“The defensive performance over the last five games has been fantastic‚“ said Mapeza according to Times Live.

“But if there is no communication‚ then definitely there is no organisation. Communication starts with the goalkeeper‚ it goes to the fullbacks and the centre backs.

“If they communicate well‚ those guys‚ and maintain the distance between themselves and between the midfielders‚ we are then solid in terms of our defending,” explained the former Warriors captain.