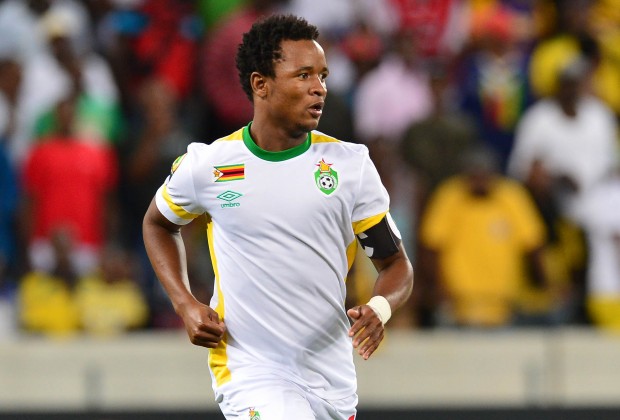 Partson Jaure has returned to Dynamos after his contract with Manica Diamonds has expired.

The defender rejoins the Glamour Boys on a one-year contract. He becomes the side’s first signing of the pre-season.

Jaure, 29, left Dynamos in 2014 to join University of Pretoria in South Africa. He returned to Zimbabwe two years later and played for Ngezi Platinum Stars before a short spell in Zambia with BuildCon in 2018.

The centre back was one of the most outstanding players for the Gem Boys in the 2019 season.

Meanwhile, Manica Diamonds might lose more players who are being linked with other clubs.

It’s alleged that the players have not had a good working relationship with the technical team even when Johanisi Nhumwa took over the reins from Luke Masomere.