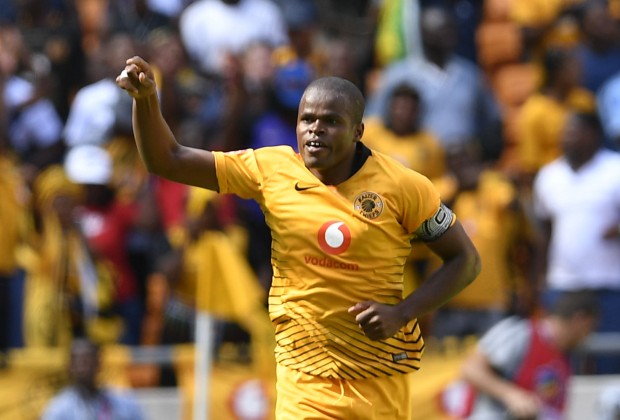 The song was released this week and its lyrics praise Katsande’s performances on the field.

The 33-year old who has made over 250 appearances for the Soweto giants is one of the longest-serving players in Chiefs squad alongside goalkeeper Itumeleng Khune. He arrived at the club in 2011 from Ajax Cape Town.

Katsande is also the vice-captain of the team and has spent the majority of 2019 with the armband following a long injury spell of Khune.

And now reports in South Africa are suggesting he could extend his stay at Amakhosi as his current deal is set to expire in July 2021.