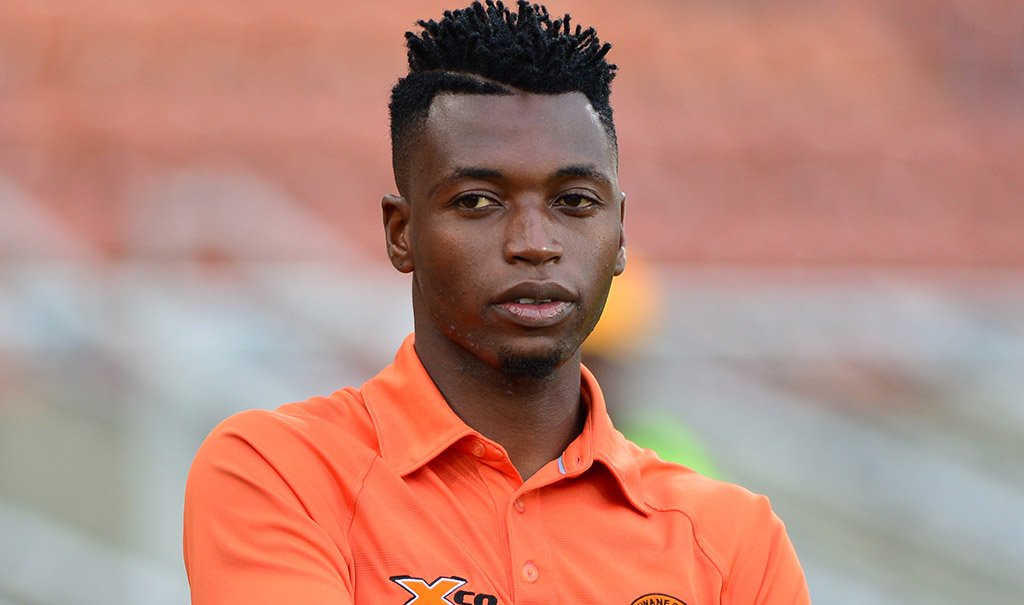 The local football fratenity has been blinkered towards Warriors skipper Knowledge Musona’s woes at Belgian top flight side Anderlecht so much such that very few have noticed that his brother Walter is also struggling for game time at Polokwane City.

The last time the 24-year-old striker was in the spotlight was in May this year,  when he was flagged offside by the law after his BMW was used in a robbery, a scandal which was later cleared as it emerged that it was actually his friend, not Musona, who was involved in the crime.

Polokwane City’s struggles in the ABSA Premiership this season have also coincided with Musona struggling for game time at Rise and Shine.

The last time he featured for the Limpopo-based outfit was on the 26th of October, in the 1-2 loss to Golden Arrows.

He has not featured for Rise and Shine in the last 6 games, an alarming situation considering that at some point, the former FC Platinum man was highly rated in the South African top division.