Mudimu reveals reason behind his move to Moldova 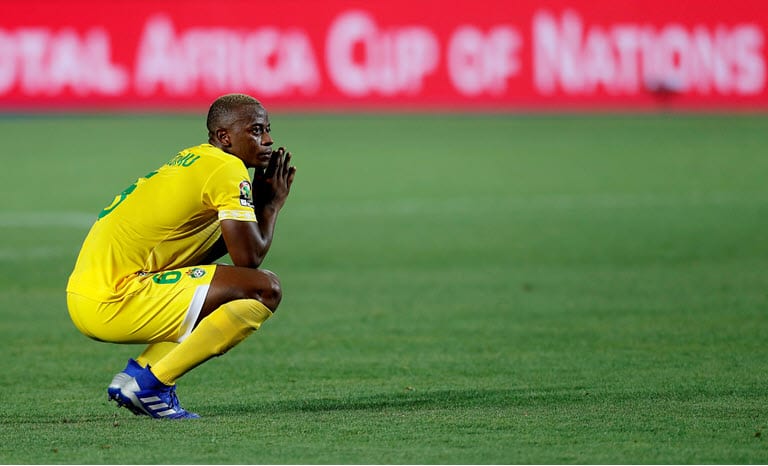 The 24-year old signed a contract after spending two-and-half seasons in the modest Welsh Premier League with Cefn Druids.

Speaking to H-Metro, Mudimu revealed  why he snubbed some teams who were interested in him.

“There were a lot of clubs interested but this club (Sheriff) plays Champions League football at a very high standard.

“And I believe I need to play with the best players around the world to improve, “he said.

Mudimu is expected to make his debut at Sheriff in January once he is registered.

Mudimu reveals reason behind his move to Moldova