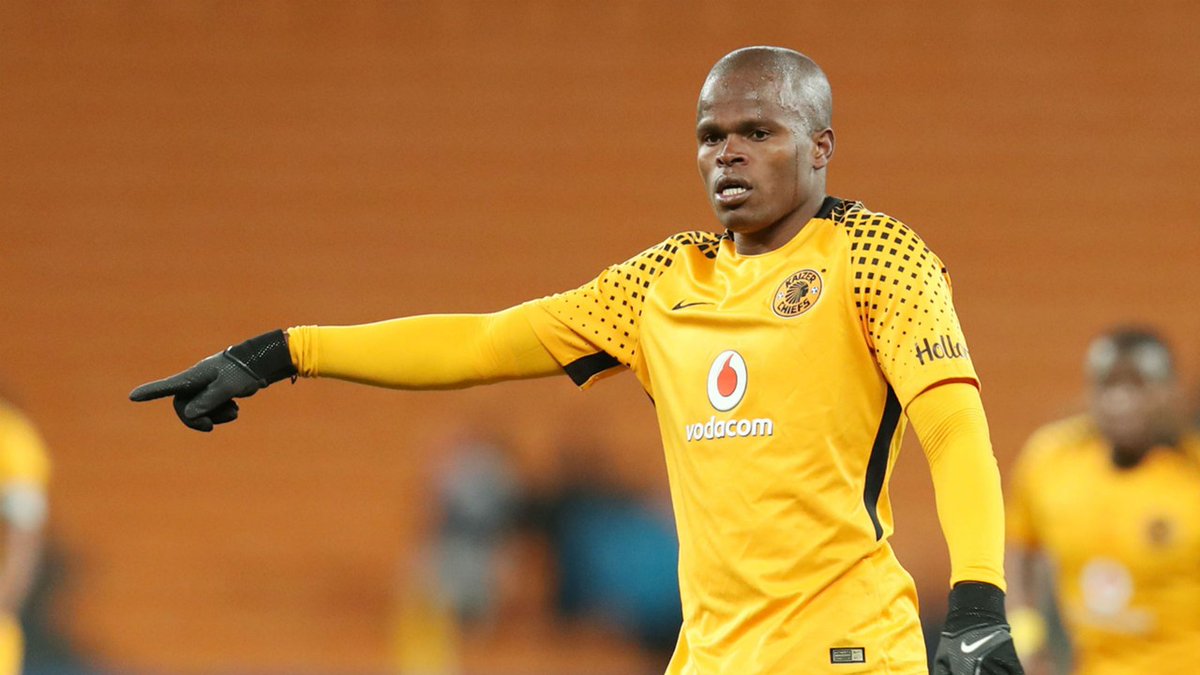 The Zimbabwean midfielder’s current contract is set to expire at the end of this season.

According to Soccer Laduma, Amakhosi want to give the 33-year old a two-year deal which could see him reach a decade of service at the club. The publication adds that the new contract could be signed in the coming weeks.

Katsande who is the vice-captain has been at Chiefs since 2011 when he joined from Ajax Cape Town. He has made over 250 appearances and is one of the longest-serving players in the squad alongside goalkeeper Itumeleng Khune.