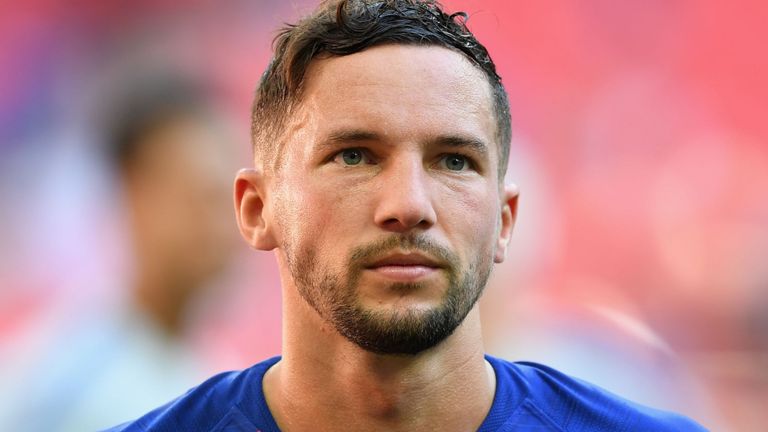 The 29-year-old Chelsea man, who is currently on loan at Burnely, is wanted by the Birmingham-based side to strengthen their defensive midfield, which consists of Zimbabwe international midfielder Marvelous Nakamba and John McGinn.

According to Sky Sports, the close relationship between Villa assistant coach John Terry and Chelsea manager Frank Lampard will most likely come in handy in ensuring that the deal goes through.

Dean Smith’s men are struggling in the English top division and currently languishing in the relegation zone and some new additions in the upcoming transfer window might be essential.