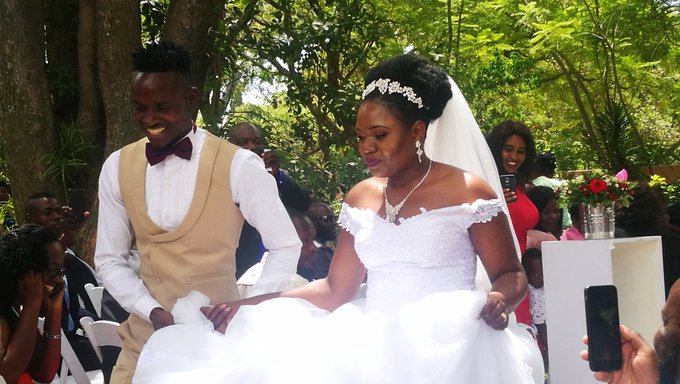 The newly weds have a kid together, and were supposed to exchanged the vows back in 2017 but the dates clashed with his trial stint with his current side and was postponed.

Here are some of the pictures from the ceremony. 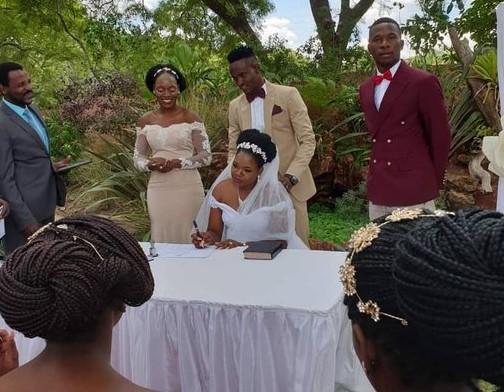 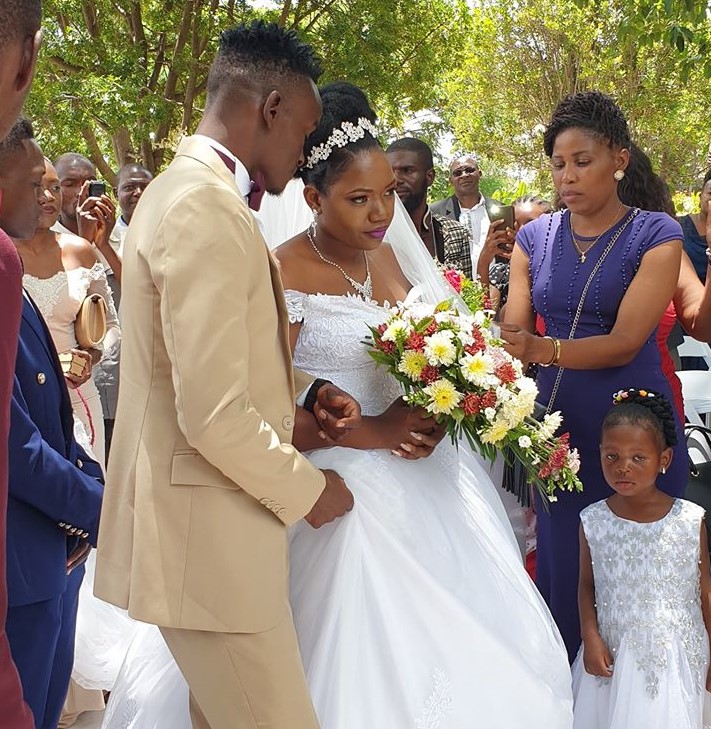 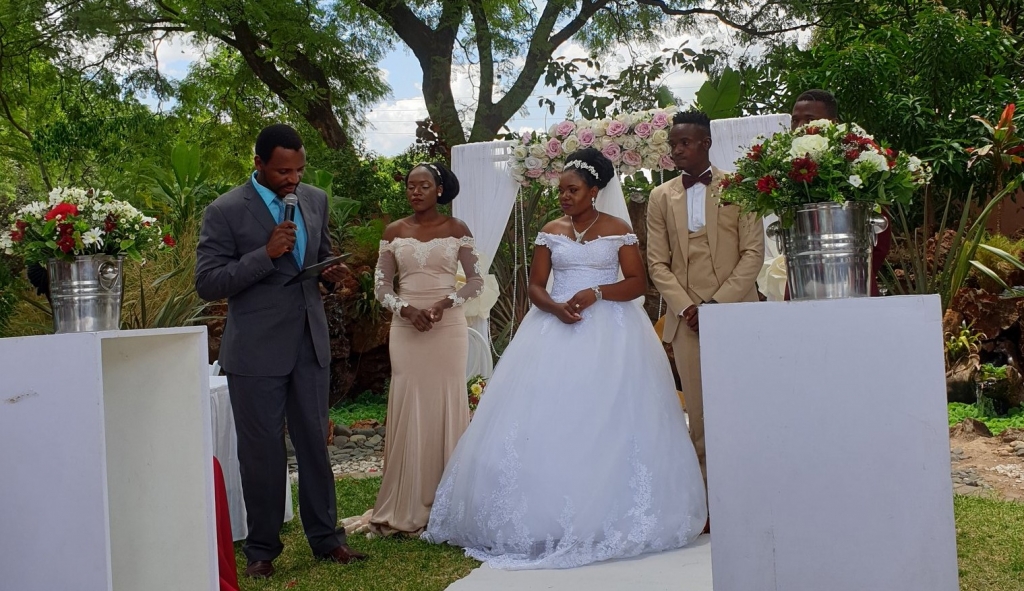 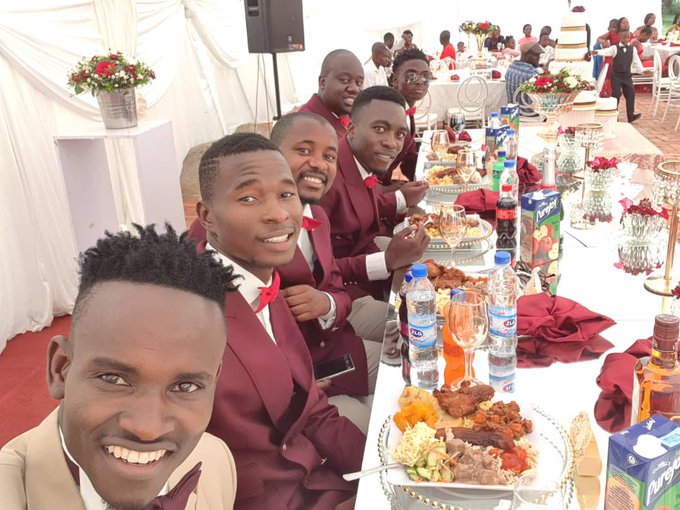