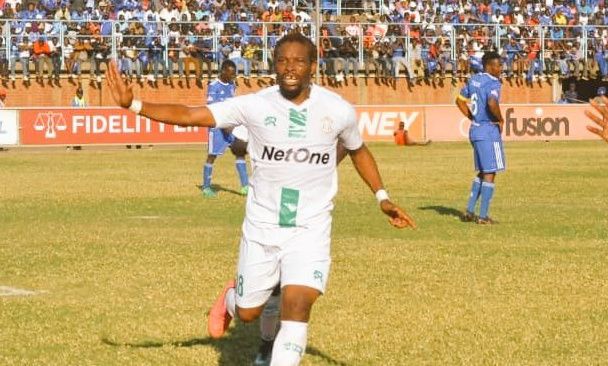 Ngodzo’s move follows after speculation he was moving to city rivals Harare City.

The 30-year old had a huge campaign which saw him finishing the term with ten goals, four behind Golden Boot winner Clive Augusto.

Meanwhile, past Zimbabwean players at the Zambian club have struggled and they soon left due to the lack of game time.