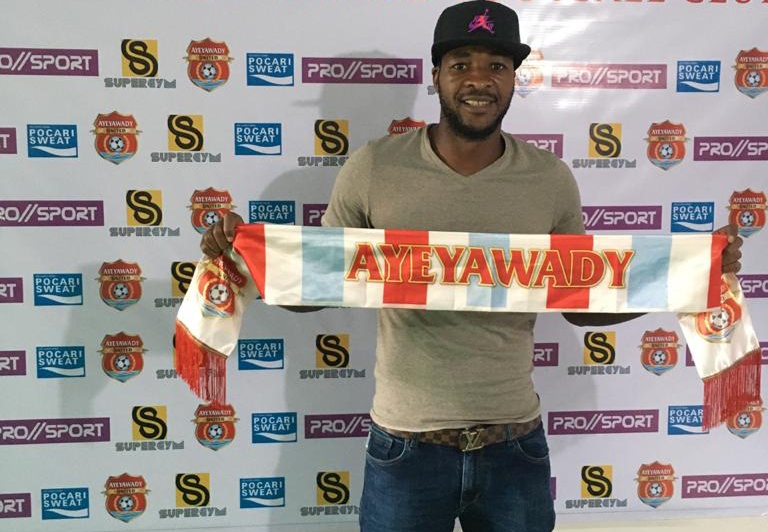 Former Dynamos, How Mine and Black Leopards defender Victor Kamhuka has signed for a new club, Ayeyawady United from Myanmar, Soccer24 can exclusively reveal.

The 29-year-old, who was plying his trade in the Indian Premier League, penned a 2-year deal with his new club this morning.

Myanmar is country located in the western portion of mainland, South East Asia.

“I’m happy to be honest and as a player new challenges make you keep your game high,” Kamhuka said.

“My ambitions are to prove myself that Iam a good player by helping the club achieve the goals which they have set and I will develop because this time I will be  playing in the Asian champions league.”